Worldwide, U.S. shoppers lead the way when it comes to using mobile devices during trips to bricks-and-mortar stores.

In fact, when asked where they last used their smartphone or tablet to help them shop, 37% of U.S. shoppers said “in a store” — one of the highest levels among consumers surveyed in 20 countries — according to fresh findings from Gfk.

Yet, in-store mobile payments still account for only 2% of all U.S. transactions — a level dramatically lower than China (24%) and other mobile-forward regions, the research firm reports.

For one, levels of concern and skepticism about mobile payments among U.S. consumers have risen over the past year.

Also, 42% US shoppers now agree that “mobile payments are more of a gimmick today than a major part of how I pay.” This represents an increase of 5 percentage points, year-over-year.

What’s more, 24% of U.S. shoppers say “I am worried about my personal information when using a mobile payment app” — up from 20%, year-over-year.

“Lingering security concerns — mostly unfounded — and the lack of a clear, consumer-centric value proposition are hindering adoption and usage of in-store mobile payments in the U.S.,” Tim Spenny, SVP on GfK’s Financial Services team, notes in a new report.

In stores and elsewhere, for what purposes are US consumers using their gadgets?

Looking ahead, U.S. shoppers conveyed low levels of enthusiasm for the future of mobile payments. All told, only 26% said they “look forward to being able to pay for more and more transactions from my mobile devices” — significantly lower than the world average of 41%.

Clearly an optimist, Spenny suggests that U.S. consumers can still be sold on the benefits of mobile commerce.

“A clear security communication effort coupled with a compelling app or wallet design … would help mobile payments become more of a mainstream behavior among U.S. shoppers,” he believes.\ 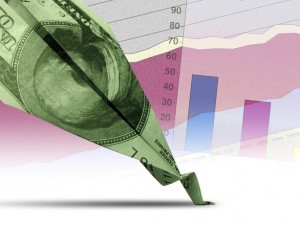 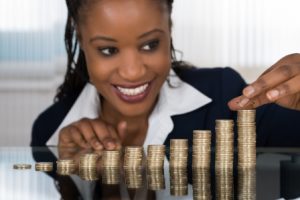 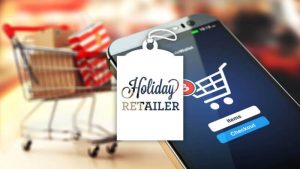 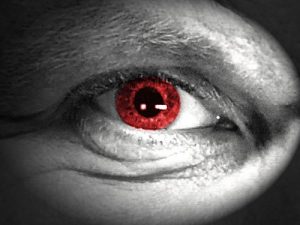 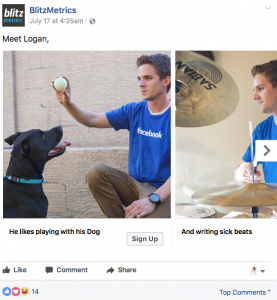 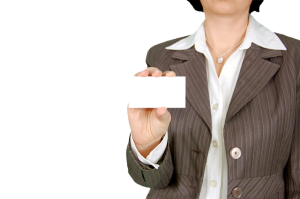