Twitter and Periscope – A Perfect Match For You and Your Business


I am sure most people will have heard of Twitter. Its been going for 9+ years. I suspect less will have come across a new App which Twitter purchased a few weeks ago. That App is called Periscope. It allows you to livestream and to watch other livestreams from your mobile phone.

Livestreaming is not new. But Periscope have made it so that your grandma can do it. Literally, download the App, a few clicks, Authenticate with Twitter, and boom you can be livestreaming to the world in a matter of seconds. But that is not the best bit about Periscope. The best bit is that Periscope is fully integrated into Twitter.

The fact the Periscope is fully integrated into Twitter means that when you start a live broadcast, you can select to have that headline auto tweet to both your followers and by default the whole Twitter universe.. That folks is the gold mine right there..

Why is that the Goldmine?

The ability to search in real time for real people talking about real things is where the action is. Twitter’s own search engine allows you to do with with incredible accuracy. If done correctly this should be a huge source of leads for you or your business. Now, with Periscope coming along, you or your business can be livestreaming a show and people who are searching on those keywords that you have added to your headline will find it. Bingo.. Potential new massive audience for you or your business.

The key therefore is to select both attention grabbing headlines and to see what is trending on Twitter. Either globally or locally to you, or to find other popular #hashtags. and then to add that #hashtag to the headline. Then when you do your show, not only will your followers be alerted, but a huge audience that are searching on that popular term on Twitter will have access to your show as well..

I have been using Periscope since approx 30mins after they launched it. I have not seen anyone talking or doing a show other than me on the 1 thing about Periscope that everyone is missing. That is the fact that you are plugged into Twitter. Your shows if done correctly will be able to draw upon a massive new audience. Which will give you or your business huge exposure.

If your not already on Periscope, You can get the App from here: Periscope.tv or from the App store. It’s a free app.

Once downloaded, remember to follow @markshaw on Periscope.. I do regular shows giving awesome advice on how to get more viewers, more followers and more business from using Twitter and Periscope… 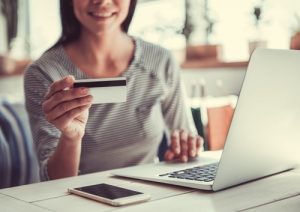 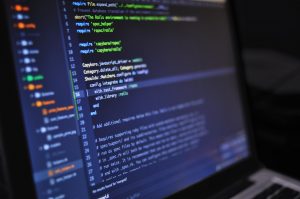 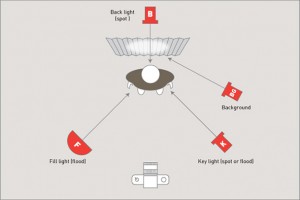 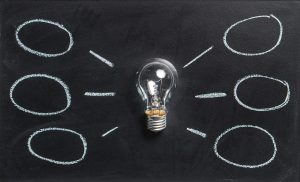 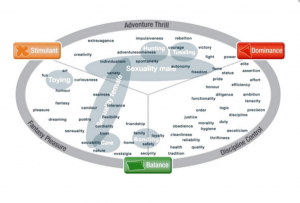