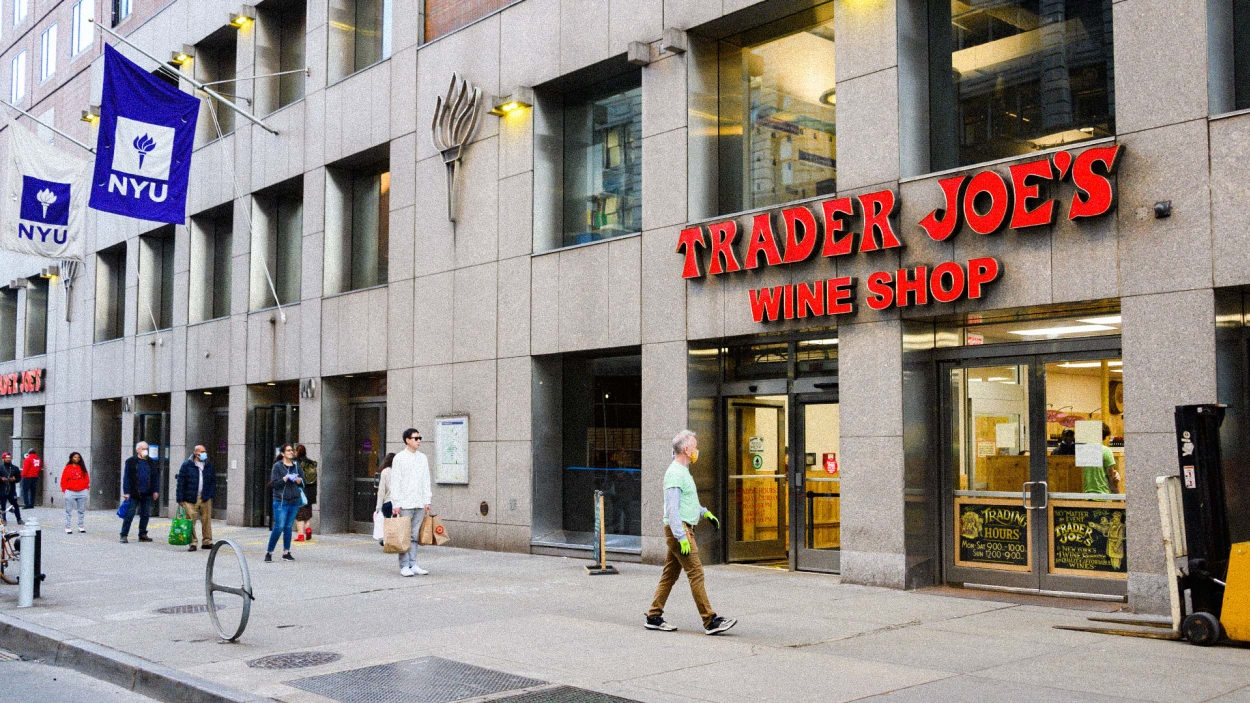 Trader Joe’s only New York City wine store, a spot known for its hour-long holiday lines, abruptly closed on August 11, leaving a swirl of rumors about why. Had rent gone up? Did the company need a bigger space? Was there an asbestos problem?

Workers now say the answer is that they were on the cusp of announcing plans to unionize.

As first reported by HuffPost, the workers argue that they spent the past four months building support to join the United Food and Commercial Workers (UFCW) union, an effort that would culminate this week, the week of August 15, with them publicly announcing their effort. A mini Trader Joe’s unionization wave has risen up in recent weeks; the wine shop closure came one day after a Minnesota store became the second Trader Joe’s to unionize, and two weeks after a Massachusetts store became the first. A third store in Boulder, Colorado, has filed for a vote.

Of the Manhattan wine shop’s eligible workers (around 30), organizers believed at least 22 were going to vote yes. Their plan had been to gather up the completed union cards this week, then submit their petition for a union election to the National Labor Relations Board by Friday.

However, at midnight on August 11, Trader Joe’s sent a memo informing store team members it was “time for us to explore another location” at which to use the company’s sole New York State license to sell wine. Because wine can’t be sold in a grocery store in the state, Trader Joe’s decided 15 years ago to open a dedicated wine shop adjacent to one of its busiest grocery locations near Manhattan’s Union Square. In fact, the store was named Trader Joe’s Union  Square Wine Shop (rather ironic, in retrospect). Reporting in the days after it closed revealed many disappointed fans, including one on TikTok who grieved, “WHHHHHYYYYYYYY?!?!?! What’s gonna happen to all the wine inside?!?!?!”

Jonathan Reuning, a Trader Joe’s worker of five years involved in the store’s union-organizing efforts, told HuffPost the sudden closure was “completely out of character,” adding, “It’s totally to stop the union effort before it can begin. My regulars are pissed. It makes us look really bad. It makes [the company] look bad to put their employees out of work like that with no notice.”

In a statement Thursday, the UFCW declared the move “egregious and blatant union busting.” The shop’s organizing committee claims Trader Joe’s management confirms no new location is lined up yet, nor is there any time line to reopen, “leaving many of us unsure of whether or not we have a job.” The UFCW added in its statement that it’s “ready to pursue all legal action, including filing charges against Trader Joe’s” and warned it will “aggressively pursue all legal recourse available” if the company “retaliates further against workers involved in organizing efforts.”

Trader Joe’s did not respond to Fast Company‘s questions about why the wine shop closed. It has told store workers they’ll continue to get paid until August 28, and be given “the opportunity to transfer” to another location.

It’s illegal for an employer to target a particular store’s workers who are trying to unionize—it can’t fire them or close their store as punishment. For pro-union workers, though, the problem is, it’s hard to prove in court that their employer took either of those actions to purposely thwart a union drive.

Still, workers and the UFCW are calling out Trader Joe’s and demanding that it reopen the wine shop. The organizing committee created a petition that argues the chain “is not being transparent about their motives for closing the shop,” calling it an example of “textbook union busting.” Their shop was about to enter its peak season, they note, with tens of thousands of students returning to nearby NYU, and the holidays looming. Plus, their lease had another five years. “The company’s decision to rent an empty space during their most profitable months,” they say, “simply does not add up.” 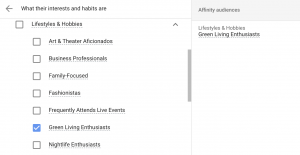 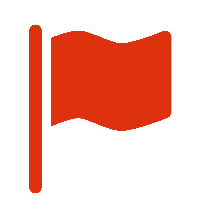 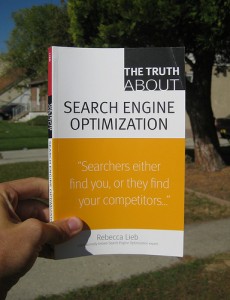