As total pool of gamers grows to 3 billion, marketers need to pursue the right channels to avoid letting gamers fall through the cracks.

Gamers are a global audience numbering in the billions, but they’re hard to reach by traditional ads. In the U.S., gamers who play on a console hooked up to their TV are unreachable 80% of the time, according to a new study by Samsung Ads.

More console gamers watch TV on streaming, as opposed to linear TV, the study also found. The share of TV time for this group is split between 52% on streaming, 28% gaming and 20% linear.

Why we care. Samsung ads is an ecosystem covering hundreds of millions of devices, including advanced TV, streaming devices and linear. Their look into game console usage underlines the challenges of reaching gamers, even as the group is exploding.

The percentage of total gamers who use a console is about 42%., so the findings in the study point to a large chunk of the roughly 3 billion gamers throughout the world.

And this trend toward spending more time on newer consoles is expected to grow, as seven out of 10 users of older models plan to upgrade.

Viewing habits. Marketers should also take note of what gamers are viewing on TV when they’re not playing games:

Since console gamers are already hooked up to the TV, they are probably more likely to switch over to a streaming original or crime drama. For gamers who play on PCs, marketers might have to find other channels to reach them with ads.

On the game publisher side, advertisers and adtech partners are still in the very promising early stages of fully integrating meaningful ad experience in the latest games. 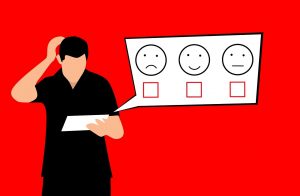 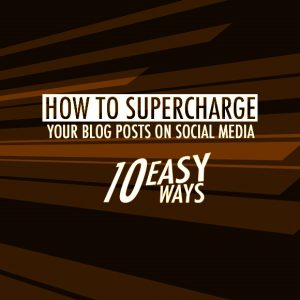