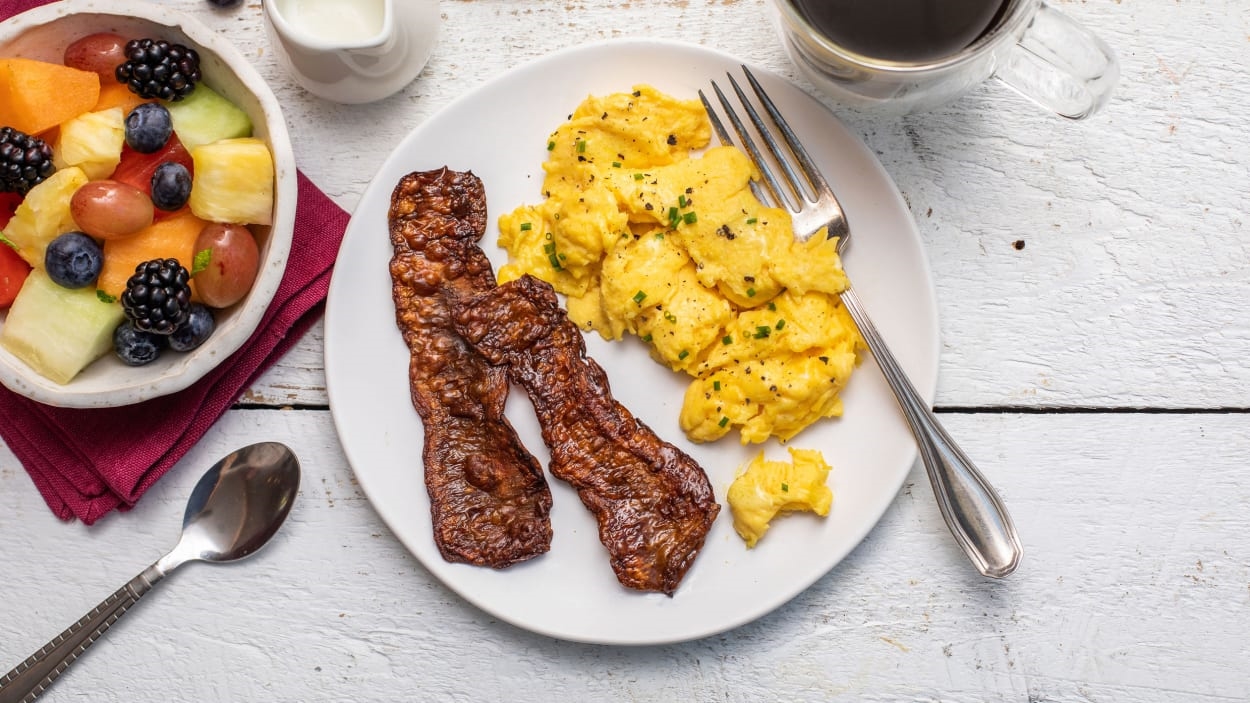 If all living organisms on Earth evolved from a single cell 3.5 billion years ago, it stands to reason that they’re a lot alike. And, scientists have noted that fungi are characteristically even closer to animals than plants—which helps Eben Bayer, cofounder and CEO of MyForest Foods, argue that fungi are the better meat substitute. “Mycelium is basically an inside-out animal,” he says. “Mushrooms are quite fleshy, so they really have a lot of the characteristics that you find in an animal, unlike plants.”

MyForest Foods is turning mycelium, the root-like network of a mushroom that absorb nutrients from the soil, into a plant-based—well, fungus-based—meat. The mycelium tech company will grow slabs of the mushroom material in its new 78,000-square-foot vertical farm in upstate New York—the world’s largest for mycelium, according to the company—where, for optimal growth, it keeps conditions precisely like a misty morning forest.

Called Swersey Silos, the farm is part of 120,000 square feet of new infrastructure, which includes silos to grow substrate and the production facility where those fungus slabs are being transformed into bacon. The company views alt-bacon as a significant gap in the alternative protein market, which it believes mycelium’s gristly texture can help fill. It aims to serve its imitation bacon to a million customers by 2024.

His evolutionary reasoning aside, Bayer notes how mushrooms have been delicacies for centuries. Throughout history, hobbyists (who he affectionately calls “weird mushroom people”) have foraged for fungi, and some gourmet species have long been fare in Michelin-star restaurants. But mushrooms are small, delicate, and intricate, possessing physical characteristics that haven’t lent themselves well to large-scale cultivation for replicating whole cuts of meat.

Before venturing into meat alternatives, Bayer was already immersed in mycelium production at an industrial scale: In 2007, he cofounded Ecovative, which produces mycelium as a material for packaging and clothing, replacing plastic and leather; MyForest Foods is an affiliate of Ecovative. (Other similar companies, like MycoWorks and Bolt Threads, have also turned mycelium into materials; the startup Meati is using mycelium for chicken and steak alternatives.)

Moving into food, specifically pork, made sense for Bayer, who grew up raising and slaughtering pigs on a family farm. “But industrial pork farming is horrible,” he says. “They’re these super-sentient animals. And what we do [to them] is just awful.” Still, people crave bacon; the average American eats 51 slices a year. Even as some people are switching to Impossible Burgers and the like, many still can’t resist topping them with bacon. Burger King, in fact, recently debuted an Impossible Southwest Bacon Whopper, with real bacon.

Swersey Silos, in Green Island, New York, just north of Albany, has the capacity to produce nearly three million pounds of mycelium annually, and includes what the company claims is the world’s biggest vertical farm for aerial mycelium—named for the method in which mycelium grows up and out of a substrate. The process actually starts a few feet from the vertical farm, in an agricultural silo (essentially a “big pressure cooker”) in which wood chips are swirled and heated up. What emerges is a “wet wood-chip slurry,” which will be the growth medium, like soil for a plant, into which they “dribble” the cells of the gourmet oyster mushroom. That resulting mixture transfers into various 100-by-3-foot beds.

The facility is similar to indoor farms now common for growing greens large scale in urban areas where crops are stacked like towers for space and efficiency—the biggest of which is a 330,000-square-foot facility in Dubai. As with those farms, the mycelia are kept at controlled conditions for optimal growth, including temperature, humidity, and CO2 level—but for fungi, the space is kept dark, foggy, and dewy, with a gentle breeze running through. By tweaking such micro-conditions, they can make sections of the slab denser than others, like a biological 3D printer. “That becomes the facsimile to what you’d see in an actual animal,” he says.

Once the mycelia have grown adequately out of the slurry, the staff runs the massive slabs through pork slicers, and adds salt, sugar, coconut oil for fat, beet juice for color, and liquid smoke for the pork flavor. “It’s not a health food,” Bayer admits, “but it’s far healthier than bacon.” They want to make the product, MyBacon, craveable for meat eaters, intending to make a dent in reducing pork consumption. Bacon has a high carbon footprint, with a person’s yearly intake emitting 1,050 pounds of carbon equivalent, and causing water pollution from nitrogen runoff.

So far, MyBacon sells at retailers, including co-ops in New York State and Massachusetts. But Bayer wants to scale quickly, an ambition that will have assistance from a new partnership with Canadian organic mushroom farm Whitecrest Mushrooms, which will grow three million pounds of mycelium per year on less than one acre of land. And influential investors include the founder of Applegate Farms, a traditional meat company, illustrating the shift in attitudes toward meat alternatives.

Despite all the work to set up this facility, Bayer says the brunt of the effort was already done centuries ago—by our ancestors, who risked death to sample random mushrooms to survive. “They did the heavy lifting, and figured out the ones that are already very meat-like,” he says. “We’re just wrapping this amazing natural technology in a cyborg suit.” 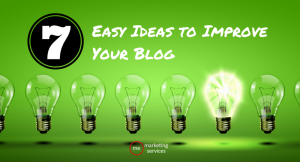 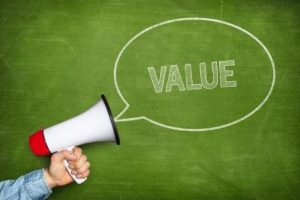 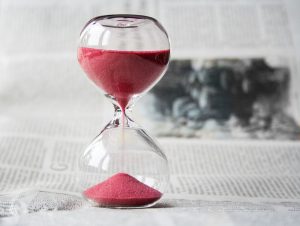 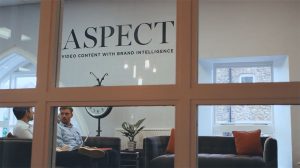 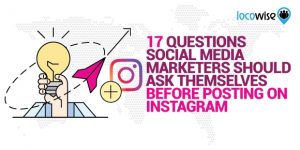 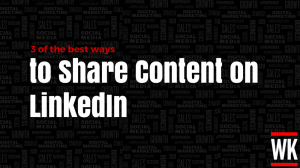