The Real Impact of Negative Reviews

I’ve recently been talking to folks about the impact of negative reviews on popular review sites. There is a thread going around regarding the fate of Longs Jewelers in Boston, MA – they were hit with a systemic review attack that Facebook would not respond to until the story went public. And of course, there is the never ending stories about Yelp abuse – authentic reviews being filtered and bad reviews being highlighted.

One point people have brought up is the article in the Harvard Business Review that implied that a one-star increase in a business’ overall rating on Yelp can result in a 5-9% increase in overall business. It’s easy to jump to that conclusion, and numbers are always a powerful motivator to influence behavior. Some business owners believe a single negative review of their business online will severely and negatively impact their business. But when it comes to this particular study, I would like to highlight a few key points:

Let’s contrast this report (which is easy to latch onto since the numbers are simple and compelling) with information from this guide regarding the importance of customer service:

To put this in context, if you have one bad review on a review site, it’s likely that 25 other people would also give you a bad review, but simply chose not to. Since they didn’t tell you anything, it’s going to take you 12 positive experiences to make up for their bad experience (assuming they even come back in the first place, since 22 of them likely aren’t coming back). Also, those 25 people who didn’t give you a review online? They are telling twice as many people about why they don’t like you than customers are telling others why they do like you.

I know what you’re thinking. “All this is fine, but when somebody is looking at me on a review site, it has to be 4 or 5 stars!” Is that all your business is worth? It’s certainly true that some people will simply “trust” the quality of the reviews, even though the HBR report indicated that quality is not guaranteed. An initial good first impression does matter. But most people are going to want to know a little bit about you and will certainly take the advice of friends and people they know. And most importantly, the people that did not have a good experience with you are leaving you in very high numbers and telling others – and you have literally no idea it’s happening. Isn’t the “hit” of a bad review worth being able to rectify it vs. losing that customer permanently? And what exactly is the hit, if most of your reviews are positive?

There is much to learn and gain from both positive and negative reviews, and you should embrace them. The psychology of the 5-star review is ephemeral – your business is based on excellence that cannot be bottled up into a single 5-star review. So treat it for what it is – a simple, low-quality “signal” of your business – and focus on amplifying the things that make your business great, not on stars.. 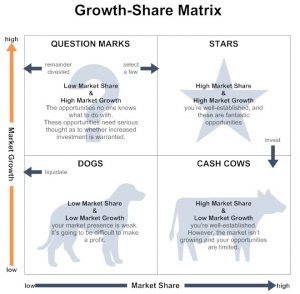 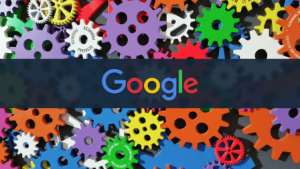 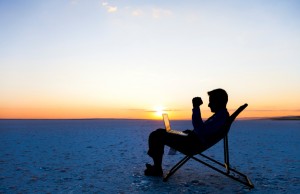 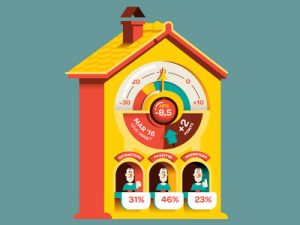 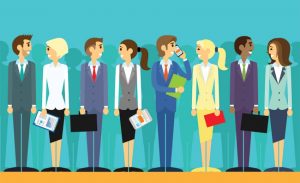