The Power of “Micro-Testing” and Where to Start [Infographics]


Perhaps you’ve been in the A/B testing game for a while and have seen its benefits for optimizing your website or landing pages. But have you thought about A/B testing on a smaller scale? What about “micro-testing” elements on your web forms?

Micro-testing is a strategy for split testing that involves a narrow focus. This type of concentrated analysis can be beneficial because it allows for more careful and calculated optimization. Testing the small details on your web forms is an example of micro-testing.

Form A/B Testing has the potential to substantially impact your lead generation strategy. Testing minor tweaks on your lead gen forms can be a key part of your conversion rate optimization (CRO) efforts. Marketers who A/B test their forms can see up to 25% higher conversion rates than those who don’t. And sometimes a change as subtle as adding one word after “Submit” on an action button can boost conversions up to 320%! Gathering insights like this can be a game-changer as you build your forms.

Ready to jump in? Here are 4 key tactics for micro-testing your lead generation forms.

Before gathering data via A/B testing, take a look at the data you already have. Some online forms offer analytics that reveal field bottlenecks and Partial Submissions. Knowing what fields cause users to abandon your form can give you a focal point for some of your A/B testing. For instance, you can test different field label copy for a troublesome field or try adding clarification via subtext.

Integrating Google Analytics with your web forms can give you additional insights on conversion and abandonment rates. Use this data to pinpoint which forms need the most attention, and focus on those low-performing forms first.

With A/B testing, you can create two unique lead gen forms to see which converts best among your target visitors. However, if you change up too many elements on one of the forms, you won’t know which change truly affected your conversion rate.

According to HubSpot, “the problem with testing multiple variables at once is you aren’t able to accurately determine which of the variables made the difference. So while you can say one page performed better than the other, if there are three or four variables on each, you can’t be certain as to why or if one of those variables is actually a detriment to the page, nor can you replicate the good elements on other pages.”

The best practice for A/B testing is to test a single element change at a time. Once you complete a test on one variation, you can start another test for a different variation. This requires patience, but it’s worth it in the end when you have a high-converting masterpiece on your hands!

You might think certain elements on your lead generation forms don’t affect your conversions and, therefore, don’t need to be tested. But it’s never safe to assume. A/B testing is about questioning everything to find out what converts your unique audience. Even if you think your call-to-action button is a sure win, you won’t know for sure without testing!

This also applies to assuming your results on one form type will carry over to another form type. Embedding a contest form on your Facebook page might result in a significant conversion lift, but doing the same with a lead gen form may not work out so well. Test each form type for its own top-performing elements.

According to Optimizely, “testing takes the guesswork out of website optimization and enables data-backed decisions that shift business conversations from ‘we think’ to ‘we know.’ By measuring the impact that changes have on your metrics such as sign-ups, downloads, purchases, or whatever else your goals may be, you can ensure that every change produces positive results.”

While we all hope to see huge conversion jumps with one small change, that’s not often the case. It usually takes several small tweaks—and A/B tests—over time to produce a top-performing web form.

Some variables to consider testing across multiple A/B test are form length, button color, field type, and header copy. As you focus on these micro-improvements, here are some stats to keep in mind: 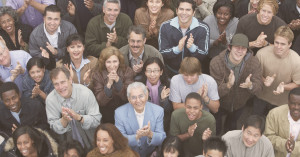 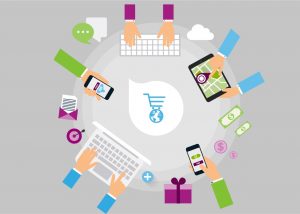 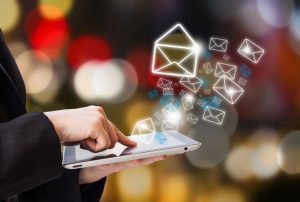 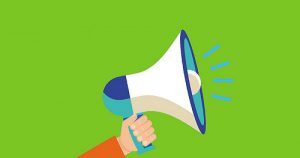 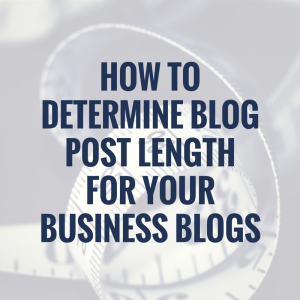