Should You Advertise on Facebook Amidst “Stop Hate for Profit” Campaign?

The Anti-Defamation League launched the Stop Hate for Profit campaign early this summer to shine a light on tech companies failing to do enough to stop the spread of hate speech and misinformation on their digital platforms.

Facebook specifically has received a great amount of this backlash. As a result, hundreds of businesses have chosen to pause their advertising campaigns to stand in solidarity with the Stop Hate for Profit campaign.

This begs the question…

Should small to midsize businesses with a smaller platform continue to advertise on Facebook?

If yes, will this create a negative brand perception in the eyes of consumers who are aware of the Stop Hate for Profit campaign?

According to a recent study, 53% of Facebook users were unaware of the advertisement boycott; however, a majority of respondents had strong opinions on how their sentiment has changed while using the social platform.

The study showcases that most commonly, respondents are finding Facebook less enjoyable over the past three months.

The top contributing factors to why social media users are not enjoying Facebook were:

Additionally, the survey asked respondents, “What should Facebook intervene with on its platform?”

Lastly, 1 in 3 Facebook users agreed the platform negatively impacted their mental health. Most respondents described their feelings after using Facebook as sad, unfulfilled, and angry.

Is this the state of mind you would like your target consumers to be in while they scroll across your ad? Probably not.

Other places to advertise online

If you are reconsidering spending advertising dollars on Facebook – your next question is likely, “Where other platforms can I use to advertise online?”

Here are a few great options.

Google Ads may be the least intrusive advertisement display there is. A Google Ad is only shown as a solution or an answer to what a user is searching for. 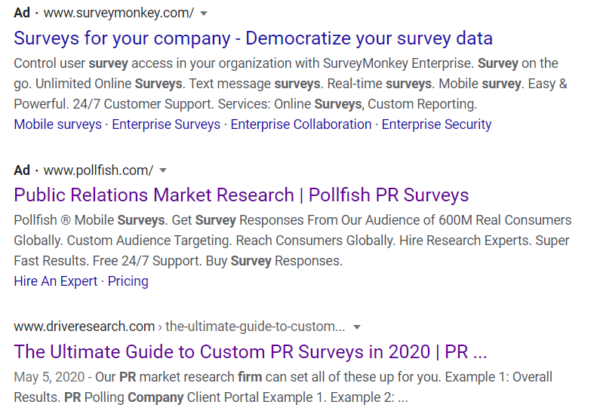 It is a benefit for businesses to use Google Ads because they are speaking to an audience that has the intent to purchase or contact a company for the services they are already searching for.

Have you ever looked at a pair of shoes online but decided not to buy them? Then ads for those same pairs of shoes follow you around as you browse the web until you inevitably buy the shoes. That’s remarketing.

Remarketing is a great technique to increase brand exposure and has higher conversion rates than most digital advertising platforms. In fact, people are 70% more likely to convert when they’re retargeted.

Higher conversion rates = a better ROI for your company.

According to HubSpot, “Publishers like BuzzFeed and The Dodo produce content that snowballs in popularity on social media almost every day. And they make money by helping other brands do it too.”

A great example of this is Geico and their partnership with BuzzFeed. 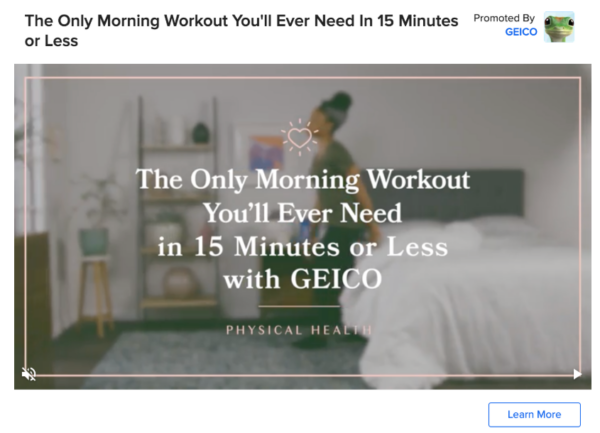 Geico can leverage BuzzFeed’s editorial expertise and reach a new audience to help increase brand awareness among a younger market.

The benefit of native advertising is although it is sponsored content, it will not interfere with their reader’s browsing experience. Their audience can read a post or watch the video without feeling like they are in a sales pitch. 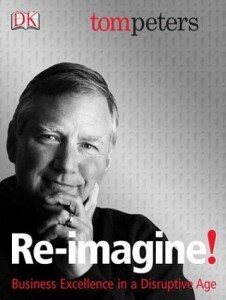 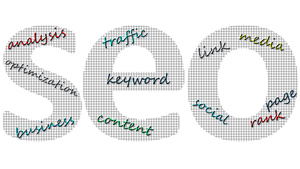 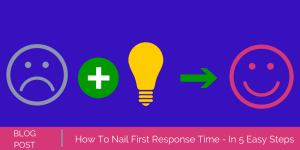