The Power of a Bonded Organizational Culture 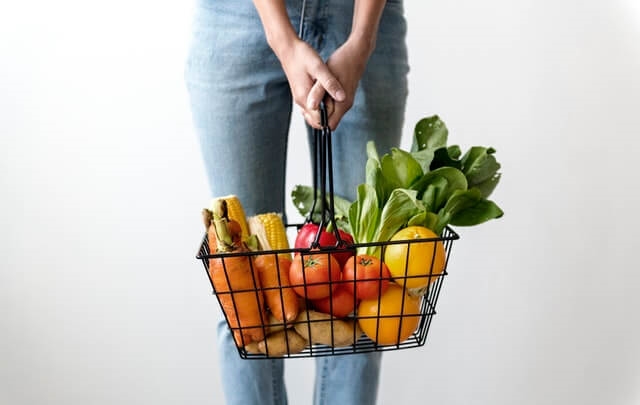 With the onset of fall here in the Northeast US, I find the changing seasons to be a time of inspiration and reflection. A few years ago, I attended a lecture at our local library. Grant Welker, co-author of a book published in 2015 entitled, We Are Market Basket, gave a small turnout of about 20 people a 30 minute synopsis of an unusual event that happened here in the Northeast the year before that occupied the news wires daily for over two months—a local family-owned supermarket chain, Market Basket, was literally brought to its knees and to the brink of bankruptcy by a strong coalition of employees, customers, and suppliers—a bonded organizational culture.

The firing of Market Basket CEO Arthur T. Demoulas in the midst of a long-term family feud catalyzed a management and rank-and-file employee walk out the likes of which have not been witnessed in decades. The protest of the firing of the president and chief executive, Artie T. as he is commonly known, by a vindictive board controlled by his first cousin, Arthur S. Demoulas, and other rival family members started a chain reaction that effectively immobilized the business in just a matter of six short weeks—along with a 90 percent loss in sales revenues. Suppliers also joined the mini-revolution, refusing to deliver groceries and goods that left store shelves completely empty. Some employees still worked during the walkout, but with nothing for customers to buy, many stores simply closed their doors leaving customers to go elsewhere.

Customer—Employee Culture Knits a Business Together

How could such an employee rebellion have happened so quickly and so effectively within a non-unionized business? The walkout severed the company’s supply chain and left its store shelves empty throughout the community for weeks as the Demoulas family struggled to resolve its 25-year feud over the management of the company. How could so many managers and employees have put their jobs on the line and risked having their income severed for weeks all in the name of reinstating their beloved leader, Artie T?

The answer, of course, lies deep within the culture of this nearly 100-year-old business started by a Greek immigrant in 1917 in the city of Lowell Massachusetts. A strong focus on employees and customers alike that began almost 100 years ago was sustained and nurtured over the generations by the Demoulas family and in particular Artie T himself. Here’s a snippet of that culture to give you an idea.

Employees and even customers are treated like family. Artie T. regularly visits every one of the 70 stores in the region—being visible, talking to employees and customers and often remembering their names and more. Market Basket is a $ 4B, 20,000 employee company just to give you a perspective here. When you walk into a Market Basket, you’ll immediately see they are different than any of the other local supermarkets. There are no self-checkouts—they want to maintain frequent employee to customer interactions. Managers wear shirts and ties. Shelves are stocked during the day so employees can interact with customers, answering their questions, walking them to the right aisle and location so they can find their desired item. There are no loyalty cards—the same pricing advantages are offered to all customers. Their pricing is the lowest in the industry—enabled by a decided focus on function over form. Profits are shared with all employees and they are among the more highly paid in the local supermarket industry. There’s a lot more to know and it’s all in the book.

An Unwavering and Bonded Culture

Upon the firing of the CEO, certain store managers that protested were promptly fired. That started the ball rolling and many employees soon followed them out the door. The solidarity and resolve among managers, employees, customers, and suppliers was unprecedented—return our CEO or we’ll bring this organization down—and that’s exactly what they did. In the end, the employees, customer, suppliers—the bonded culture and community solidarity won out. The board had no choice but to offer the company and the CEO position back to Arthur T. Demoulas. Market Basket reopened, employees went back to work, suppliers delivered the goods and 90 percent of their loyal customers returned—along with many more new customers who had to visit a Market Basket if for no other reason than out of curiosity. Today they are a thriving $ 4.5B company and opening new supermarkets across the region.

The interesting question to ask yourself here is this. If the CEO of your company were to be unfairly dismissed, as Arthur T. apparently was, how likely would you be to risk your own position and continuous cash flow unless that individual was reinstated? As a side note, the family infighting was something that had been going on for years and the reason Artie T. was fired by the board was that they wanted to divert the profits mainly to the shareholders, manage the company differently and in the process cut costs and people that would have led Market Basket down the road of mediocrity and being “just like all the other supermarkets.” Employees and customers saw that vision as a threat to what they had come to know and love—their leader, the people, the relationships, and the community they had built over 100 years. This is truly an example of an unwavering and a bonded culture.

I was fortunate enough to have worked for a company from 1984 to 1994 that had such a bonded culture—Zymark Corporation—at that time, a privately held venture capital funded company that began with the premise that culture came first. It was a community that held employees in the highest regard and where customers ran a close second. Stakeholders may have come last in that sequence but let’s be totally real and honest here—when you take care of your employees they’re more likely to super-serve customers and remain loyal to the organization. That in turn will generate repeat business, highly satisfied customers with a greater sense of loyalty, many of whom will serve as references for additional business. Stakeholders will naturally reap the rewards of that model and that’s a model where everyone stands to win.

I think back to that time in my career and I ask myself whether I would have risked my job and salary if our CEO had been unfairly terminated. I truly believe that I, and many of my colleagues, would have acted exactly the same as those at Market Basket did. I do wonder however how likely it is that this kind of event would ever occur again. I welcome your responses to this along with any and stories you may have to share of experiences working within a bonded organizational culture. 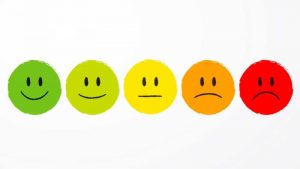 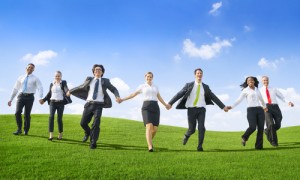 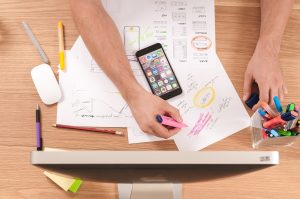 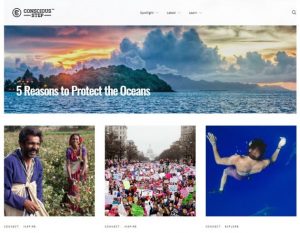 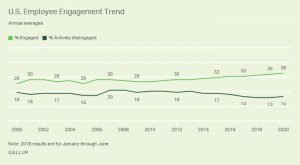 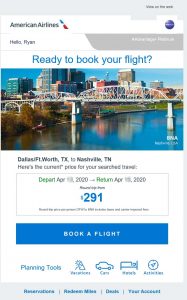