The Idea Behind Team Personality Elevation

The term ‘team chemistry’ is not an arbitrary one. Just as in scientific chemistry, social chemistry has components which react to each other when used simultaneously. As a manager, it is important to make sure that every member of your team is on board with the core values of your organization, is respectful to customers and coworkers, and can adapt to difficult situations when presented with them. Understanding the concepts outlined below will not magically make a poorly-performing team into all-stars, but it will stop most teams from blowing up like a volcano at a third grade science fair.

There is a tendency in task-oriented organizations such as those that focus on merchandising, inspecting, or maintenance, to assemble a team of workers who are the best at performing a specific task. In a field merchandising team for example, a manager may put together a unit of employees who are flawless when it comes to following planogram directions and are always meticulous in their work. This appears as a great strategy when observing individual performance alone. However, once those individuals are forced to work as a cohesive unit with other employees, the entire operation may fall apart. Why is this?

The answer lies in Team Personality Elevation, the idea that an above-average amount of one personality trait present in a single employee or a few employees brings up the average amount of that trait in the entire team. Not every member of a team needs to be a leader or an extrovert. Instead, focus on building a team of individuals who have a variety of personalities, but collectively are above-average in specific traits. Although research varies, some suggest that Team Personality Elevation is a concept optimized when “emotional stability, conscientiousness, and agreeableness” are above average.

The reasoning behind these three traits makes plenty of sense when thought about in a work environment. Coordinating behavior and keeping employees with high passions from interrupting the flow of work is made possible by a high level of emotional stability. If an employee is having a particularly stressful day and is letting it show in their work, an emotionally stable team is often able to pick up the slack for their co worker and right the ship. Imagine this scenario with a team made up of hyper-extroverts—chances are that the situation would escalate and spread to other members of the team as well.

Conscientiousness helps especially with organizations who employ field-based representatives or remote workers. A conscientious team will be more self-motivated and consider the workload they are putting on others before slacking off. For roles which are dependent on getting things done quickly and efficiently, having employees who are task-oriented and can focus on getting results is perhaps the most important trait.

Finally, agreeableness. Though this may seem obvious, it is incredible how many organizations are full of high-performing but confrontational and aggressive team members. Agreeableness is not only important for keeping team members happy with the dynamic of the group, but also for interacting with customers. If clients feel uncomfortable or intimidated by your employees, they are not going to have a good experience—even if the job was performed to perfection.

Keeping these three team personality elevation traits above average is vital to the success of any team. Assemble a team of empathetic and high-performing teams in order to have the best cohesion and get the least amount of headaches as a manager. 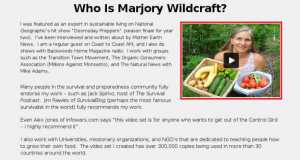 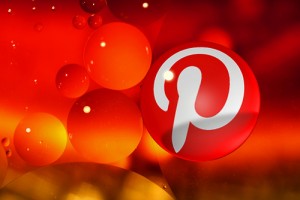 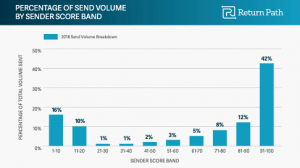 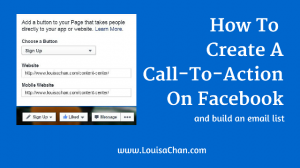 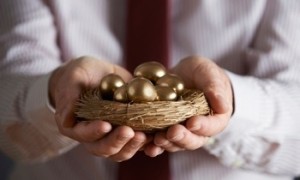 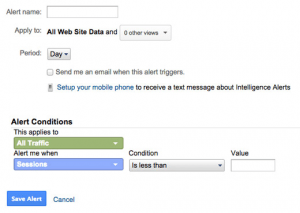 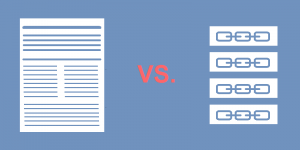