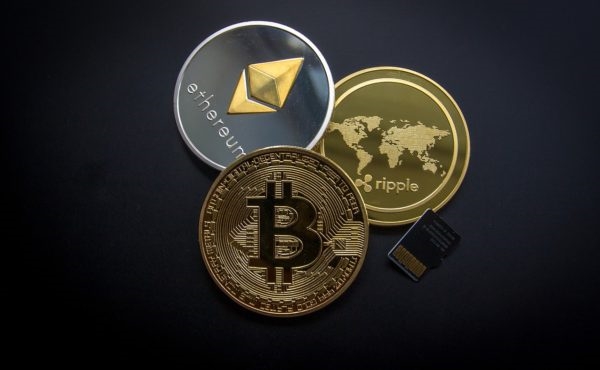 Cryptocurrency has the potential to completely change how our economy functions—and it’s already doing it. Many countries have either allowed or fully embraced cryptocurrencies like Bitcoin, the market cap for multiple cryptocurrencies has exceeded $ 1 billion, and public regard for cryptocurrencies is at an all-time high (and climbing higher).

That means the core institutions of our economy (i.e., banks) will need to evolve if they’re going to thrive, or even survive, when crypto begins to take over.

On the surface, crypto may not seem like a threat to banks and other financial institutions, but it poses the potential for disruption in several key ways:

That said, banks aren’t completely out of the running now that crypto is emerging as a semi-viable alternative for these products. In fact, banks still hold these key strengths:

How Banks Could Evolve

If banks want to survive, they need to keep hold of their distinct advantages, and make up for their inherent weaknesses with the following potential transformations:

Banks may never go completely obsolete, even in the wake of exceptional cryptocurrency adoption worldwide, but they will take a massive economic hit if they don’t start to transform soon. With pressure from consumers, regulators, and economists already beginning to converge, it’s only a matter of time before we start to see these changes manifesting in our most important financial institutions. 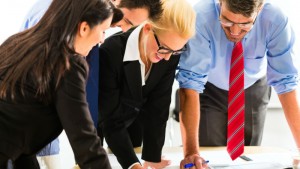 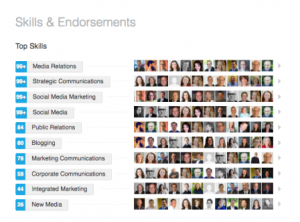 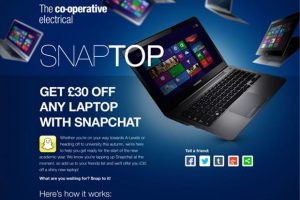 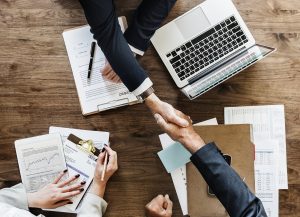