SocialPro 2016 recap: What Your Social Data Should Be Teaching You

Are you getting the most out of your social data? Columnist Benjamin Spiegel summarizes a SocialPro session that included some surprising data-driven findings. I had the pleasure of attending Chris Kerns’s session on “What Your Social Data Should Be Teaching You” at Marketing Land’s SocialPro 2016 conference in Seattle. Kerns, vice president of research & insights at Spredfast, provided a wealth of insights in this packed 30-minute session. This was probably one of the most exciting sessions at SocialPro, as it was without a doubt the most unfiltered and least politically correct one, covering nearly everything from religion to politics. Another interesting insight Kerns shared was the relation of sentiment to engagement. He discussed some work that Spredfast did on analyzing the tweets of presidential candidates and how certain words led to different engagements levels. The visuals below clearly show what candidates should be saying more or less of to create higher engagement. Just as surprising was Kerns’s perspective on how we should approach social data. He explained that to truly gain insights into your consumers, you need to take a fresh look at your data.

How? He suggested we throw out traditional scorecards and look at data without business goals or KPIs in mind. Personally, I have a hard time with this kind of free-for-all approach, but I do believe you can come up with some interesting findings when you remove all preconceived ideas and barriers.

He illustrated this in the analysis that Spredfast did on social running data — as in, people who like to run. A lot of apps and trackers like Nike+ and Runkeeper have social sharing capabilities and provide a wealth of information that we can leverage.

An interesting finding among the data: If we were to deem one day an official lazy day for runners, it would be Thursday.

The results shown here support Kerns’s claim that we need to look at data without KPIs in mind and freely explore what we can find. In evaluating the “laziest” running days in their data set, his team discovered that all of those days actually led back to major events:

Like a true entertainer, Kerns managed to creep out the audience multiple times by sharing how much people reveal in social and how we could theoretically use this content to be a little more evil in our marketing techniques.

While I was busy disabling all my location services (!), he started to talk about the creepy side of geolocation. He highlighted how there was a wealth of useful and interesting information available with this data. From the official location of the White House to secret film spots, Kerns had a data story for each: Kerns concluded his session by addressing the single most important piece of information we’re not leveraging enough these days: profile data. He explained how very often, the way people describe themselves in their profiles is more important than who they follow or what they say.

He proved his theory by comparing metrics on soccer fans and their profile descriptions. He also dove into some global differences on what people share and talk about publicly: While this session was a whirlwind of information and perspectives, the key takeaway is that social data is huge, and we’ve barely started to scratch the surface of what we can learn from it.

We also need to forget about KPIs sometimes and take a day to just dive into the data and see what we can discover. I’m looking forward to testing out some of these approaches myself.

Benjamin Spiegel
Benjamin Spiegel is the CEO of MMI Agency, a Houston-based brand activation agency that has been serving Fortune 500 clients since 1986. A digital advertising veteran with extensive experience in advertising, media, data, and technology, Benjamin has developed highly successful marketing campaigns for numerous global brands. Prior to joining MMI Agency, he was the VP of Innovation at Catalyst/GroupM, a WPP agency, where he managed the P&G business. 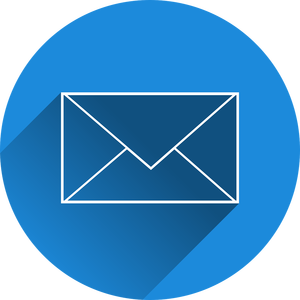 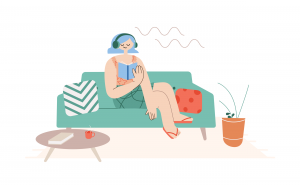 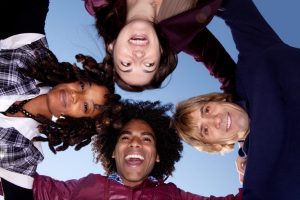