Should Marketers Maintain Ad Spend In A Recession?

Should Marketers Maintain Ad Spend In A Recession? 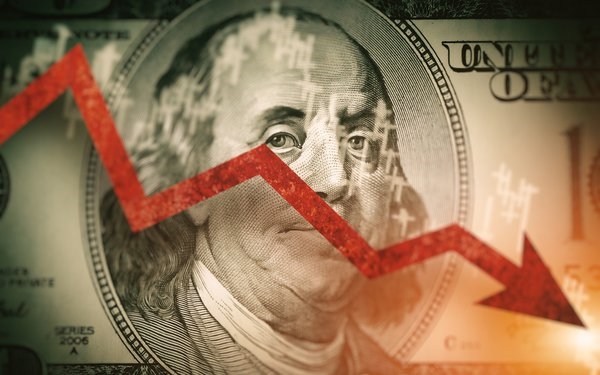 As of fall 2022, the U.S. isn’t officially in a recession, but there’s certainly a chance of one. Economists surveyed by Wolters Kluwer Blue Chip Economic Indicators say there’s a 54% chance of recession next year.

Economist Nouriel Roubini, a New York University professor whose prediction of the 2007 and 2008 housing market crash earned him the nickname Dr. Doom, told Fortune a recession is likely to hit the U.S. by the end of 2022 and will last all of 2023. Roubini said the recession will be “severe, long and ugly.”

So it’s worth considering what’s likely to happen if a recession occurs, and what marketers can do.

Ideally, keep  marketing spend up. Companies that maintain their marketing spend during a recession have bounced back more quickly than those that didn’t, according to a study cited in the International Journal of Research in Marketing. Moreover, products launched during a recession have both higher long-term survival chances and higher sales revenues.

For instance, after the 2008 financial crash, global CPG company Reckitt Benckiser launched a campaign designed to convince customers to continue purchasing more expensive and better-performing brands, despite the harsh economic climate. The company also raised its marketing spend by 8% in 2009, according to a speech cited in a 2010 issue of Campaign.

Prepare for consumers to trade down. Euromonitor noted that in the aftermath of the 2008 crisis, consumers began trading down. In particular, private-label brands thrived during that recession. Most recently, a U.K. poll this month found that about half of households were trading down to value items. In the U.S., Walmart found in May that customers were buying more of Walmart’s private label products than brand-name products.

Inflation is a wild card. A recent Barron’s report noted that the top 20% of the U.S. economy accounts for about 40% of U.S. spending. But the article notes that the top 20% of consumers aren’t “entirely immune to inflationary pressures.” For middle-income consumers, high inflation rates mean that such consumers have less to spend, which, of course, makes a marketer’s job that much trickier.

Absolutely — they’ll bounce back more quickly than those who don’t, according to study cited in “Journal of Research in Marketing.”
MediaPost.com: Search & Performance Marketing Daily 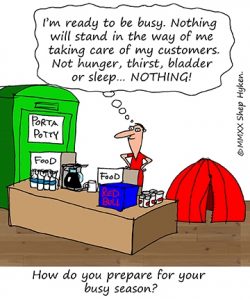 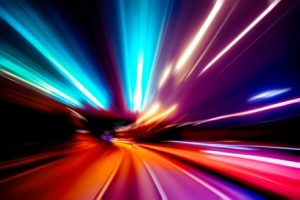 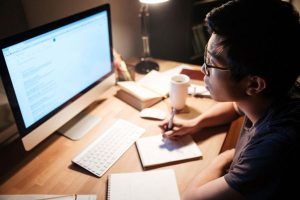 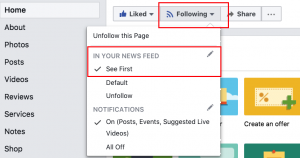 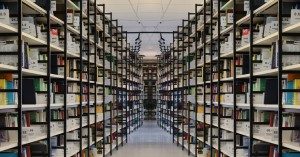 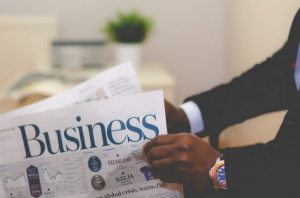