Seasonal demand for news about sports influenced the ranking of media publishers across the web during fourth-quarter 2017, but the top-ranking keywords were more related to current topics discussed in forums, tech circles, and financial markets.

In one screenshot taken, the Google Display Network keyword planning tool sent to Search Insider by ConsenSys, a global forum of technology experts and entrepreneurs designing blockchain-related technology, suggests that if a marketer made a $5 bid on the word “cryptocurrency” in exact and phrase match, they could expect 190,000 impressions per day.

The analysis of publisher sites in the study compared fourth-quarter 2017 rankings relative to web traffic with the third quarter, and also ranked the top 100 publisher sites.

Seven new publications entered the top 100 in the fourth quarter of 2017, as well as three sports-related news sites — maxpreps.com, sbnation.com, and rotoworld.com.

Two sites, nbcsports.com and si.com, saw substantial increases — rising by 24 and 21 in the ranking, respectively.

For search marketers looking to link search campaigns to those running on media sites like ESPN or Fox News, the first 10 of the top 100 U.S. media publications ranking during the final quarter of 2017 were as follows: ESPN ranked No. 1 in the fourth quarter, up from No. 2 in the third. MSN took the number two spot, down from No. 1, respectively. The remaining eight are: cnn.com, news.google.com, nytimes.com, foxnews.com, drudgereport.com, washingtonpost.com, sports.yahoo.com, finance.yahoo.com. (See the full list here.) 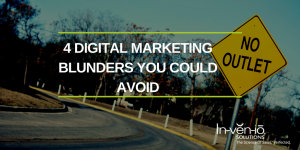 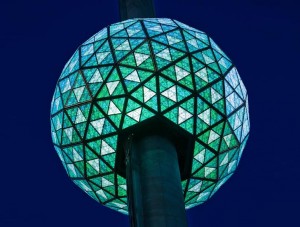 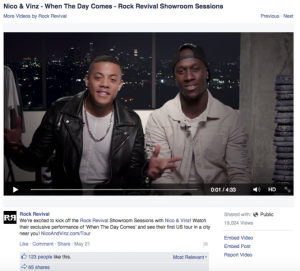