The rise of long tail media, filter bubbles, and fake news are closely intertwined. Advertisers and consumers need to take responsibility for the media they support, says columnist and IAB VP of Marketing Chris Glushko. Remember when the internet was viewed as the great equalizer in media? You know the story. News and entertainment were dominated far too long by those who owned the means for production and distribution — TV studios, radio stations, newspapers and so on. But the World Wide Web was going to change all that. Everyday people could build their own mini media “empires” for less money than their monthly cable subscription. All they needed was an idea and a little digital elbow grease.

And it happened. Voices and viewpoints exploded in the form of websites, podcasts, YouTube channels and more. The long tail of the internet delivered on its promise of true diversity in media.

Through the power of ad networks, many of these new media companies transformed from hobbies to real businesses, and they did it all without the need of sales teams or even relationships with advertisers. Down with big media. Power to the people. Good stuff, right? Well, not exactly.

It’s been six years since Upworthy co-founder Eli Pariser gave his popular TED Talk on internet “filter bubbles.” For those unfamiliar with the concept, Pariser posited that the constant personalization of digital content would isolate people from information that doesn’t match up with their profiles.

For example, if you are a progressive who wants more federal gun regulation and you search for “gun control,” you’re more likely to be served links to news and information advocating your position.

The same holds true for your news feed on social networks. You’re less likely to see articles that don’t match up with your profile. To the algorithms in charge of your search results and social feeds, this makes perfect sense, since people are more prone to click on articles that support their positions, and it’s up to the algorithm to show you what you want to see so that you keep on clicking.

Depending on whose study you read, algorithm-driven filter bubbles were either a major problem or a bogeyman blown out of proportion. But with the rise of social media as the main discovery engine for news and information, it didn’t matter.

Through selective following and news feed customizations on social networks, we’ve created what amounts to human-driven filter bubbles. You’re a liberal but have an uncle who won’t stop posting articles touting the brilliance of Donald Trump? Mute him. You’re conservative and tired of all these pesky Huffington Post articles popping up in your feed? Hide them. After all, who has time to read what you may not agree with?

The rise of fake news

So what happens when you combine filter bubbles with the diversity of voices in our new media frontier? You end up with a great deal of inflammatory and false information circulating among people who want to believe it. Welcome to the fake news crisis.

As stated earlier, you can be a media outlet with nothing more than an idea and a little digital elbow grease. You don’t even need long-held journalistic standards like factual and accurate reporting.

Here is the worst part. Fake news is often backed by advertising, and therefore, it’s profitable. The more inflammatory the fake news story, the more it’s shared, and the more money it makes.

When the founding fathers of our country drafted the First Amendment to the US Constitution, they knew the importance of safeguarding the press. A knowledgeable electorate is key to our democracy. Yet today, we’re seeing the effects of an electorate fueled by for-profit lies and deceit.

If you’ve made it this far, you may be asking yourself what you can do to change the course we’re heading in. First, if you control advertising dollars, know where your ads are appearing. If your advertising budget is supporting media outlets that don’t maintain high journalistic standards, put a stop to it.

If you’re an ad network, protect your advertisers and cut ties with sites that spread fake news.

Finally, practice being a good consumer. Fact-check articles at sites like Snopes.com before you share them. Don’t patronize websites that lure you in with inaccurate stories as clickbait. And most of all, pop your own filter bubble. Stop shutting out the people and information you don’t agree with.

The diversity of voices unleashed by the digital revolution is a wonderful thing; don’t waste it hearing the same ones repeat each other over and over. 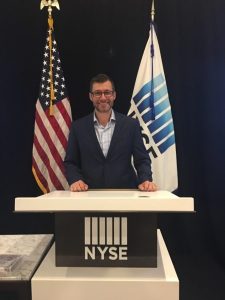 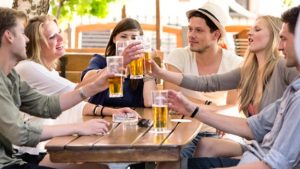 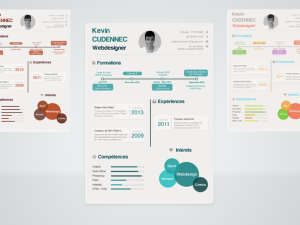 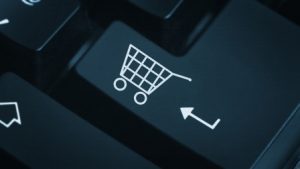 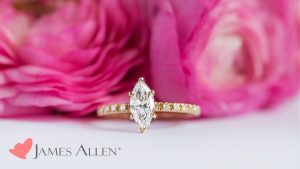 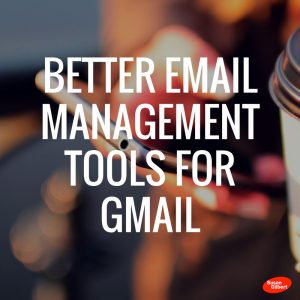