Man, it’s been a rough week for achieving my lifelong goal of knowing nothing about Bitcoin. But at least those who are following it intensely don’t seem to know what’s going on with it, which means my ignoring it is time very well unspent.

While some people are debating whether this guy is the Bitcoin founder, let’s turn our focus all the way back to last Sunday, and the Oscars, which precipitated not one, but two, record-breaking viral sensations only one of which involved Jennifer Lawrence — and then, only minimally! Here they are:

1.     This photo, laden with stars, taken with a ginormous Samsung phone, was the most tweeted in history, racking up millions of retweets and temporarily crashing Twitter.

2.     This gamification of John Travolta’s mispronunciation issues became the highest-trafficked thing ever on Slate, tallying up 9.5 million uniques by Wednesday and adding new ones at a rate of 100,000 per hour. (FYI, the Travoltified version of my byline is “Chantelle Pford.”)

So what, viral marketers, are you supposed to take away from this? Actually something relatively serious considering both of these successes are completely and utterly vacuous. Here’s your lesson for today: if you want to be real-time, you have to be both prepared — and ready for serendipity.

Samsung’s Oscar selfie gambit was a perfect example of what Matt Wurst, director of digital communities at 360i, focused on at MediaPost’s recent Social Media Insider Summit: namely, that so-called real-time marketing often really needs to anticipate things in advance. (The agency eschews the term “real-time marketing” in favor of “right-time marketing.”)

Yes, the whole thing was a set-up, but in the best possible way. It used the product to deliver a  compelling piece of easily shareable content while hundreds of millions of people were watching, 43 million in the U.S. alone. (Plus, even though all of the actors were dripping in jewels and couture, the selfie-that-broke-Twitter had an irresistible “Stars – They’re Like Us” quality: “Stars, They Love to Take Selfies!”)

By the way, it matters not a whit that Oscars host Ellen DeGeneres was caught backstage using — horrors! — an iPhone.  Oh, puh-leeze! If we live in an era of post-modern commercialism, where most of the time we can easily sense a product placement, we all know full well that endorsement doesn’t mean orthodoxy. Everyone knows that celebrities — just like us! — tend to have iPhones.

And then there’s the matter of Slate’s Travoltified home run. While not created by a marketer, it’s just the kind of thing a fast-moving marketer could – and should – do:  a phenomenal, funny, shareable, customizable, Travolta-skewering piece of content. It has it all. In fact, whether Slate wants to admit it or not, the “The Adele Dazeem Name Generator” is publishing-as-marketing, in that every site — just like every advertiser — needs the kind of catchy content that attracts eyeballs.

Of course, it’s not something you can prepare for in the more conventional way that Samsung did, and yet it shows the power — like the Oreo tweet from days of yore — of knowing how and when to pounce on a moment in the zeitgeist when the time is right. Having those people on your team is another form of anticipation, I guess.

I’m so used to hating on real-time marketing that I can’t even believe I wrote this column. (I started off this gray day by blaring Pharrell Williams’ “Happy” — that explains it!) But when it came to the Oscars, there were two exceptions to my rule that real-time marketing is the worst thing to happen to advertising since “Please Don’t Squeeze the Charmin.” Samsung and Slate, the real-time marketing Oscar goes to both of you. 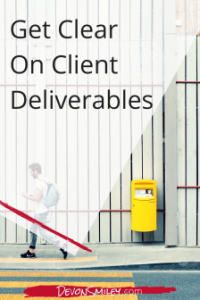 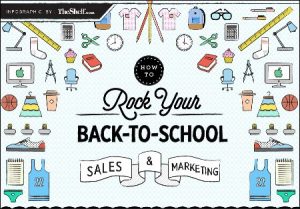 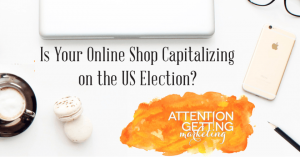 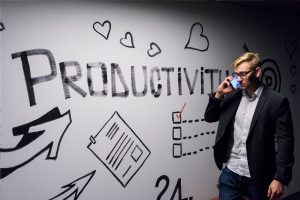