Online Forums Are Good For You

As you read this, millions of people are busy chatting away in forums somewhere online. They may be taking part in traditional forums, or in LinkedIn Groups or Facebook Groups, for instance. Whatever system they are using, online discussions are undeniably popular.

However, many people think they just waste time or that they are filled with spammers or people promoting their wares. New research, though, shows that there are real benefits in taking part in online discussion groups.

The study looked at 273 people across a range of different forums and discussion groups. The forums were divided into two kinds: those which had some stigma attached, such as mental health issues and those which were neutral, such as golf forums.

The University of Exeter researchers found that actively taking part in forums led to greater involvement with others offline, for instance offering help and support in the real world and volunteering for certain activities. In addition, the research found that the people who were the most active in the forums were those who received the greatest increase in personal well-being, as measured by a questionnaire about their feelings and so on.

In other words, this study found that if you take an active part in online forums you benefit from a mental health perspective. You probably also learn things about your topic too. In addition, the study found that actively taking part in forums improves your offline (real world) activity – which almost certainly also has spin-off benefits for your mental health.

This study suggests that far from being places that are inhabited by spammers and snake-oil sales people, online discussion forums are highly valuable both to us as individuals and to the community at large.

It suggests we all ought to take part in online forums for our benefit at least. But there was an important feature in this study that is worthwhile considering. The people who gained the benefits were those who were most active in the forums. That means the adage that you get out what you put in remains true for online forums.

Download the FREE report “Getting the best from online forums” 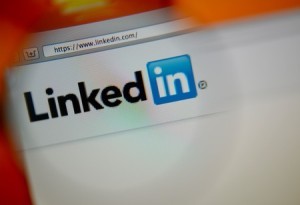 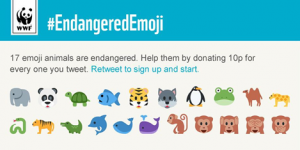 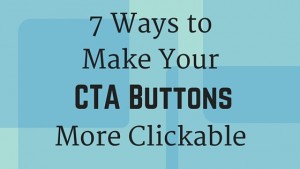 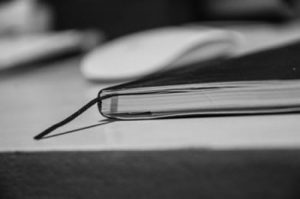 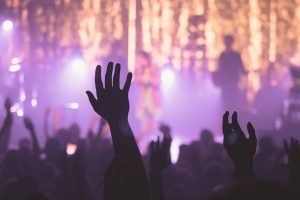 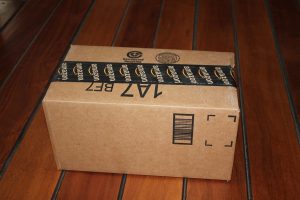 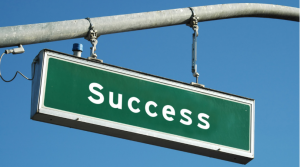 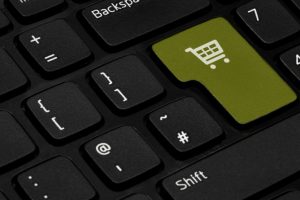