The ad-creation tool has five new features, including the ability to include overlays, stickers, logos and more. 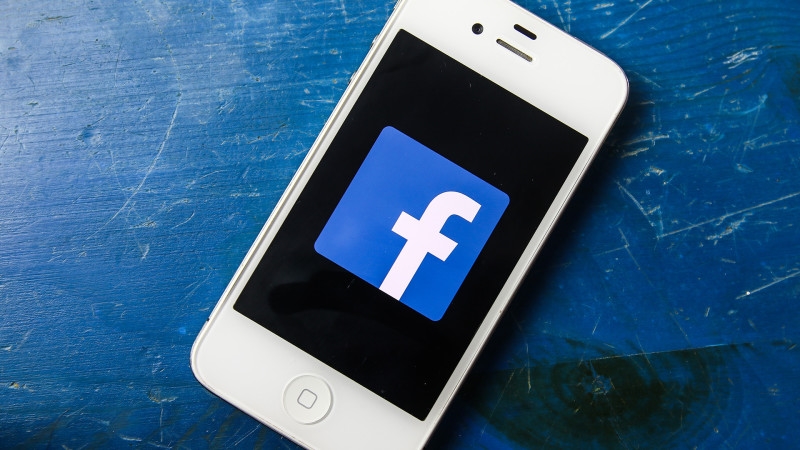 When creating an ad on a mobile device, brands can now include text overlays, stickers, logos or color filters. There is also an image cropper and a text policy checker that will alert the advertiser if the amount of copy in the ad exceeds Facebook’s advertising guidelines.

“These new creative tools allow you to create and edit ad images directly from the Ads Manager app, saving time and effort,” says Facebook on the Facebook Business blog. 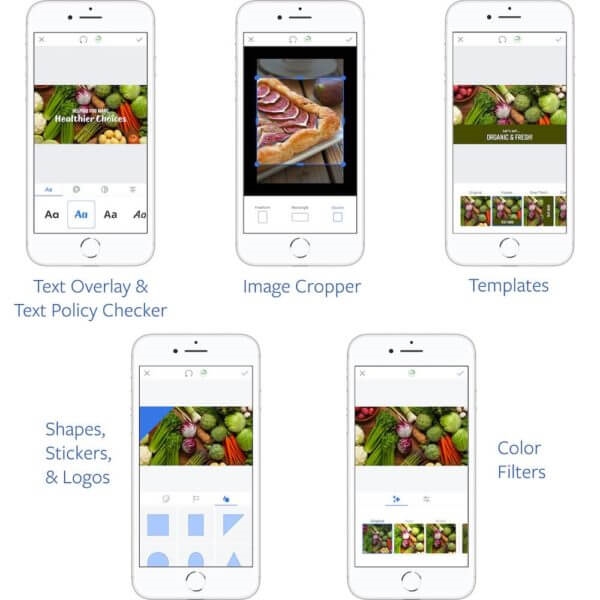 Launched in 2015, Facebook’s Ad Manager app was combined with its ad-creation tool (formerly called Power Editor) in September of last year. The company has continued to build out the Ads Manager app, most recently adding creative reporting metrics and A/B ad testing capabilities earlier this year. 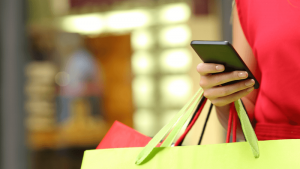 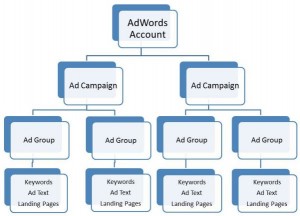 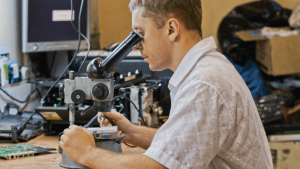 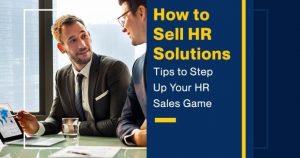 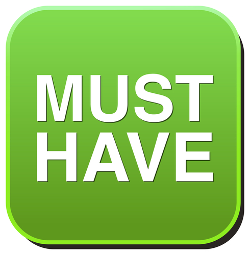 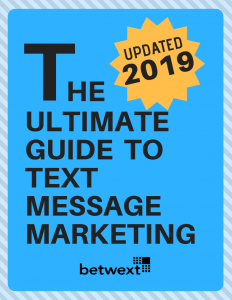