Native will dominate display spending in 2018

Mobile, social media and Amazon are the major growth drivers. 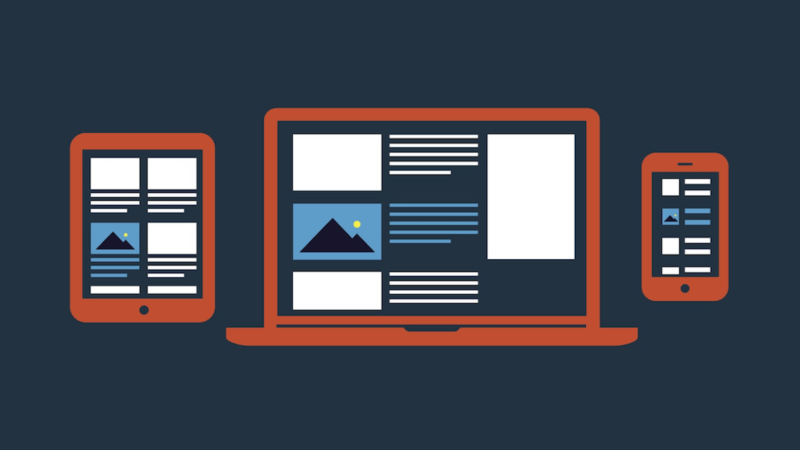 According to a new set of estimates from eMarketer, native advertising will comprise nearly 60 percent of display spending this year in the US. According to the report, mobile, social and Amazon are the growth drivers behind this shift.

Amazon is playing a major role in the growth of native ads outside of social media. Indeed, the report estimates that “non-social native will grow more than 80 percent this year to $8.71 billion.” It also projects that native will grow faster than the total US display market and reach roughly $33 billion this year. 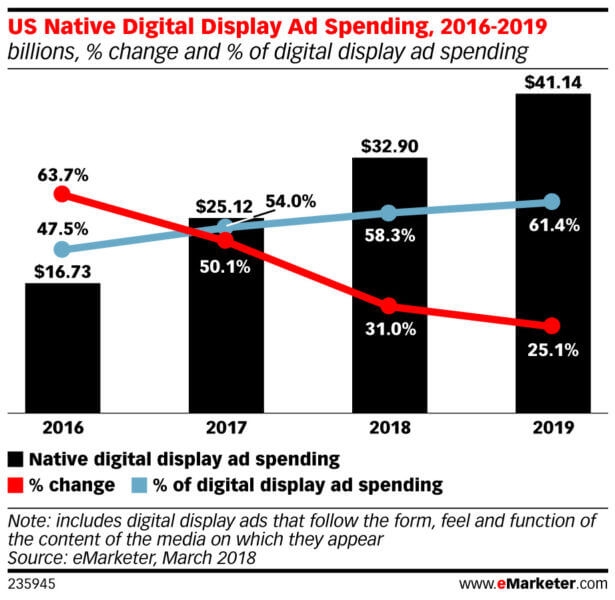 The report further explains that roughly 77 percent of all mobile display ad dollars will be spent on native placements. By the same token, 96 percent of social advertising falls into the native category, according to eMarketer.

As a practical matter, most social media advertising is consumed on mobile devices. For example, close to 90 percent of Facebook’s ad revenues are driven by mobile. 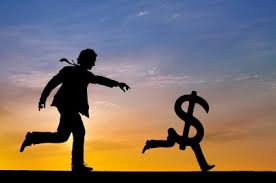 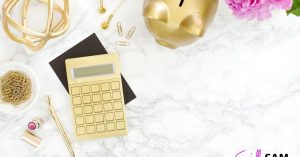 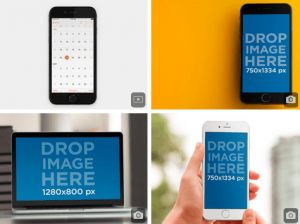 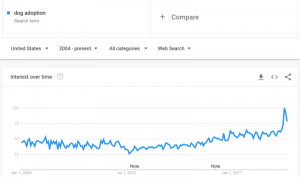