The cubesat is critical to the first Artemis mission.

NASA’s grand plan to take humans back to the Moon for the first time in over half a century has taken another step forward. The 55-pound CAPSTONE (Cislunar Autonomous Positioning System Technology Operations and Navigation Experiment) cubesat has broken free of Earth’s orbit and is on its way to the Moon.

Rocket Lab launched CAPSTONE on an Electron rocket from New Zealand last week. Following six days of orbit-raising burns to build up enough speed, the pathfinding satellite set out toward the Moon. It’s a relatively slow trip, though. CAPSTONE won’t reach the Moon until November.

NASA will try to put CAPSTONE in a Near Rectilinear Halo Orbit around the Moon, a feat that’s never been attempted before. The agency plans to use the same orbit for the Gateway space station, which will provide support for long-term lunar missions under the Artemis program. The outpost will have living quarters for astronauts and a lab. That mission won’t launch until at least 2024.

Meanwhile, it emerged last week that NASA has targeted a launch window of between August 23rd and September 6th for the Artemis 1 mission. It will send an uncrewed module around the Moon to assess how the journey might affect the human body. The agency ran a successful wet launch fueling test for Artemis 1 in June. 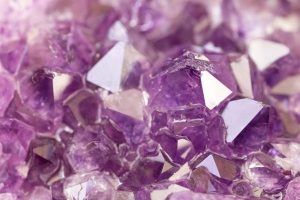 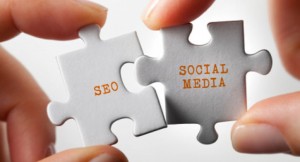 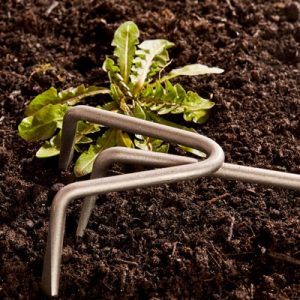 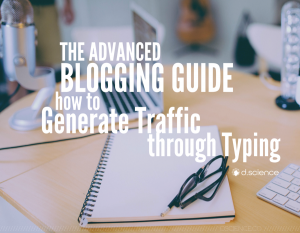 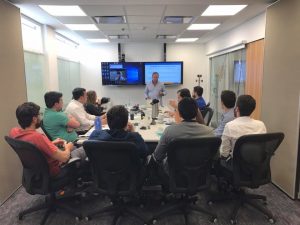 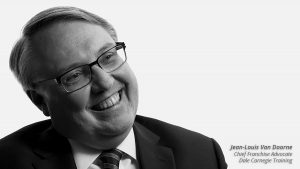 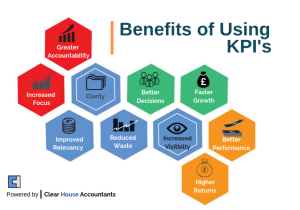 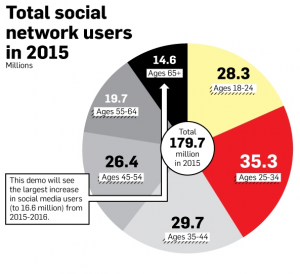