Metaverse, Schmetaverse: This Too Shall Pass

Metaverse, Schmetaverse: This Too Shall Pass

Over the last few weeks, I have seen many articles about the promised revolution for marketing that is the metaverse, as described by Forbes, Marketing Week, The Drum, Search Engine Weekly, The Trade Desk and Shiny New Thing Weekly (OK, I made up that last one — or did I?).

Spoiler alert: The metaverse is not going to completely derail or alter the marketing universe, as much as industry pundits and publications want you to believe it will.

I know better. I have been around for a bit and have seen things come and go. So let me refresh your memory.

Prior to the current metaverse mania, the hot new thing was Clubhouse. The audio app had its moment in the middle of early COVID, and everybody and their mother were trying to convince marketers that it was it! Only, it wasn’t. Twitter, LinkedIn, Facebook, Instagram, and Spotify all launched me-too products. Do you find yourself using them a lot? Or, more importantly, do you find your target audience using them a lot? Yeah, I thought so.

I fell victim to a few hypes myself. Most recently I fell for the hype that was AI. I predicted that the introduction of AI was going to kill your job and mine, especially if you were in a part of the marketing process that dealt with high volume data-driven analytics and placement. I think AI is certainly playing a major role in the analytics and placement world, but it has not killed my job. I don’t know about yours.

To be honest, I think there is still a good chance that AI-driven software will replace certain jobs. But perhaps not as fast and as thoroughly as I once feared.

Let’s see, what other hypes have come and gone? Ah — virtual reality! I remember how blown away I was when I donned those awkward goggles and stepped into a computer-generated environment for the first time. It was, and still is, amazing. Lots of fun for gaming, perfect for some kinds of on-the-job training, and perhaps a few other things. But it has not (yet?) become the thing that transformed marketing and advertising. And it won’t, as it is too expensive, too cumbersome, and too niche to do so.

Related to virtual worlds was Second Life! Remember that one? Kind of a precursor to Roblox and Minecraft. I remember being part of an effort by a major soft drinks company where we were placing virtual vending machines in that virtual world (for all I know, they are still there).

I also fell for Google Glass. I still have them, somewhere, as I am hoping that at some point, they become a valuable artifact that I can sell on eBay (when I checked this week, I saw that you can pick up a set starting at $400). When they came out, people were falling over each other to either proclaim that they were the future or were the ultimate proof of tech bros being out of touch. Either way, they died and did not revolutionize anything.

Since Google, Snapchat’s tried glasses (twice), and now of course Ray-Ban. None have proven (at least to me) to be revolutionary or useful. I hear Apple is going to launch some specs.

Remember 3D TV? Yeah, that, too died a quick death. And blockchain was going to forever alter media buying, production and a whole host of other things — except it didn’t. So, yeah… the metaverse for marketing? Not so fast!

Spoiler alert: The metaverse is not going to completely alter the marketing universe, as much as industry pundits want you to believe it will. 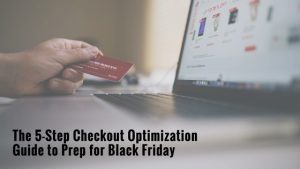 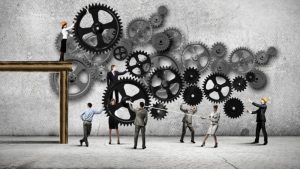 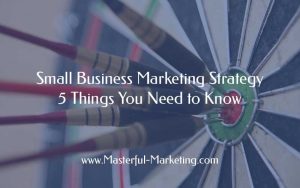 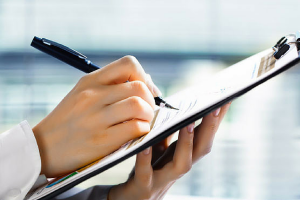 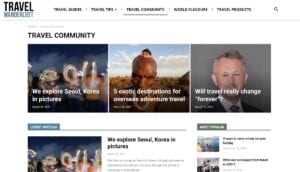