MarTech Salary and Career: Amanda Donnelly on learning and experience

“I’m correcting the preconceptions of where they should put their time and limited funds to start building awareness.”

As part of the MarTech Salary and Career Survey, we interviewed people about their experiences in marketing. Today we’re talking to Amanda Donnelly. She has a long career in marketing and is currently running her own consulting business.

How did you get to where you are today?

I spent the first 10 years of my career in the digital ad agency space, really focused on digital media planning and buying. Then I moved to the publisher space with Huffington Post. This was right before they were purchased by AOL. So I thought I was joining this nimble, loose startup and when I was actually joining this behemoth. So I was only there for about six months.

My client prior to Huffington Post had been PlayStation for several years, so I was really familiar with the gaming space. So after Huffington Post, I went to IGN.com, which is a top gaming publisher and was there until they were purchased by Ziff Davis. That was one of those acquisition things where, unfortunately, myself and my entire team were all laid off right afterwards.

My husband and I were living in Los Angeles at the time. We just started a family and we realized that was a moment to get back to the Southeast, closer to our family. That was nine years ago and we moved to the Nashville area.

I consulted with startups at first, then decided I wanted something a little bit more solid. So I joined Nissan. Their North America headquarters are here in a suburb of Nashville and I was there for six years. They have a rotational program where essentially you’re switching roles every 18 to 24 months. So it’s nice for someone who gets bored easily, like me. It kept it very fresh.

Then I was tapped by Eventbrite to be their head of marketing for North America in October of 2019. And you know it was just really unfortunate because I had just completed my hiring when the pandemic hit. And I was laid off for the second time in my career.

People get really attached to buzzwords. So sometimes my favorite part is kind of squashing the buzzwords. Like talking to a CEO founder who is pre revenue and they’re spending hundreds of dollars a week on paid marketing. They have no social following or investment in their own channels. So I’m correcting the preconceptions of where they should put their time and limited funds to start building awareness. That is honestly one of the most fun things I do and it doesn’t earn me any money, because I don’t work with pre revenue companies, so I feel like it’s paying it forward to educate folks.

The post MarTech Salary and Career: Amanda Donnelly on learning and experience appeared first on MarTech. 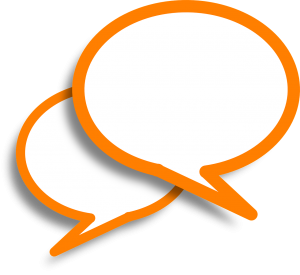 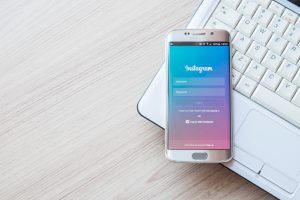 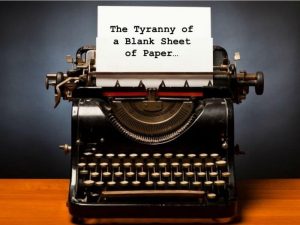 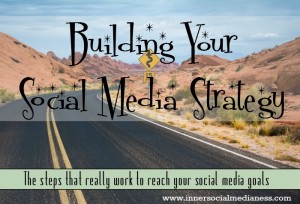