Most marketers know that the more slowly a Web site page loads in a browser, the more it can hurt the company’s bottom line, but new data reveals that the negative impact can occur much earlier than expected.

Slow loading pages with a 100-milisecond delay had major consequences in the ways that consumers interacted with Web sites and pages when on smartphones and tablets, with conversion rates falling 7% and nearly 4%, respectively, according to a report released by Akamai on behalf of SOASTA. The impact of a 2-second delay on conversion rates jumped to 36.5% on desktop and 26.2% on smartphones.

The insights come from the State of Online Retail Performance report, which details the time it takes for retail Web site pages to load in a browser and the effect on sales and bounce rates. The one-months-worth of anonymized beacon data came from Akamai customer retail Web sites based on permissions. SOASTA analyzed the data.

While 47% of all consumers browse on their phones, only 1 in 5 complete transactions on mobile. Pages that were visited by shoppers who made a purchase loaded 26% faster than those that did. The report lists average conversion rates (ACR) for each device type.

The optimal load time, which correlated to a 14.1% bounce rate, was 700 milliseconds. Pages that loaded in 1.7 seconds experienced a median bounce rate of 21%, representing an increase of almost 50%. At 2.7 seconds, the bounce rate reached nearly 29% — representing a 103% increase.

The findings also correlate the page load time to the time consumers spend on the page. When the page has a two-second delay, consumers will spend 51% less time on the site. Faster Web sites and pages seem to prompt shoppers to spend more time on the site and visit more pages. 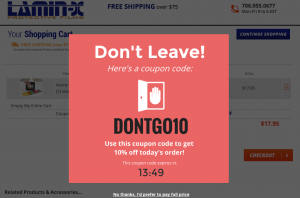 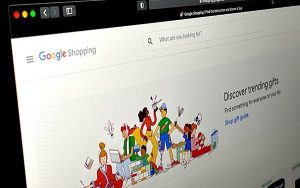 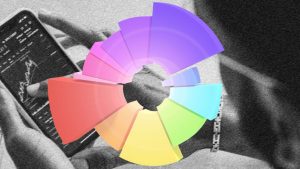 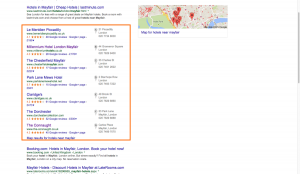 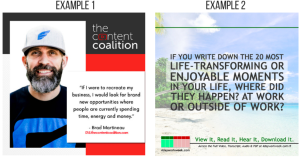 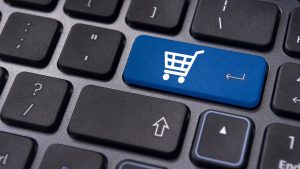 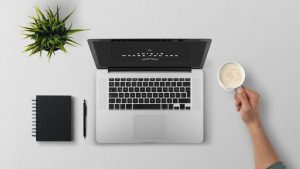