Luddites And Leaders In The Professional Services Industry


Surely you are well aware of the exploits of Sherwood Forest’s most famous (or perhaps infamous) legend, Robin Hood. But did you know that another antihero also took up residence in Sherwood Forest? King Ned Ludd, legendary leader of the Luddites, also made Sherwood his home and — with his merry Luddite men — terrorized the Sheriff of Nottingham and many of the local textile manufacturers.

While the narrative of King Ludd, like that of Robin Hood, has

only a sliver of veracity, the movement that bears his name was very real. However, the driving purpose of this movement has been muddled over the years. Luddites were not unhappy with technology or progress, and while they were terrorists, they weren’t anarchists. They would have loved to have had a television or smartphone, but more than anything else they wanted to keep their jobs. It was a labor movement, just like the thousands of labor movements that would follow. Their primary target was the textile industry and their modus operandi was to physically destroy the textile machinery unless their demands were met. Ultimately new laws were enacted that made this behavior punishable by death, but the Sheriff of Nottingham was busier than ever.

These days “Luddite” is nonetheless used as a term of derision. Surely, there is nothing wrong with making your own soap and keeping a backyard vegetable garden. On the other hand, a fear of change is probably neither wise nor healthy. There’s certainly a lot of risk in being an early adopter of new technology, but to steadfastly resist change is obstinate.

The medical and educational fields resisted computers and software for a long time for myriad reasons, but at last seem to be embracing them. The professional services industries, on the other hand, seem to be lagging behind their customers. Again, there is a vast array of contributing reasons, and I’m happy to see us working through those as there is a lot of lost opportunity by not embracing Big Data and the software solutions that utilize it.

While those in the professional services industries might be big data laggards, I wouldn’t call them Luddites. In fact, the Luddites might be their biggest threat. Indeed as the industry strives to move into a leadership position, they have the ability to impact many other laggards. Only when companies truly understand their industry ecosystem can they adapt and grow. Managing resources, particularly human capital, is paramount in making professional services companies run better, and we’re just beginning to see to what extent Big Data plays a part.

Want more top strategies to succeed in today’s digital economy? See Three Keys To Winning In A World Of Disruption. 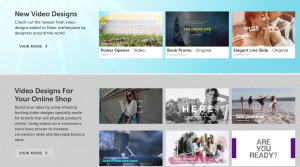 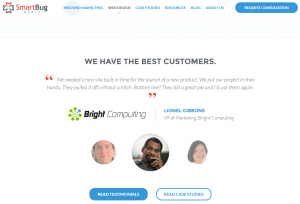 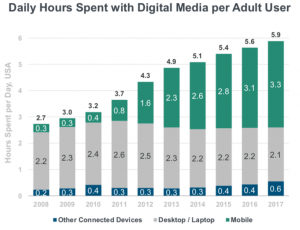 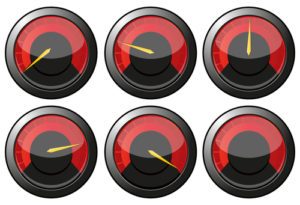