Learn Why Businesses Should Be Using Periscope

In less than six months, Periscope has gone from a new app to one with over 10 million users. While Periscope still has a long way to go before it reaches the scale of established social platforms like Facebook or Pinterest, it’s growing very rapidly. Not only is Periscope attracting a substantial amount of users, but those users are very engaged. Recent stats show that users of the platform watch the equivalent of forty years of video every single day!

Since Periscope is still new but growing very fast, it’s the perfect time for businesses to start establishing a strong presence on it. Just as businesses that were early adopters of Facebook and Twitter are still reaping those benefits today, getting the jump on mass Periscope adoption is the perfect way to open up a new audience for your business.

Because Periscope is such a new app, we realize that many businesses still aren’t 100% sure what it does. So to help clear up any confusion and enable you to start using it, here is everything you need to know about the app:

Although the technology behind this app is quite complex, what Periscope does is fairly straightforward. With this app, anyone can create a video live stream that other users can watch. When a user is watching a live stream, they can share their thoughts or ask questions by sending a comment. It’s also possible for streams to be held privately and only shared with a select group of viewers.

While the appeal of Periscope is the ability to live stream at any time, the app does make it possible to save a stream and allow it to be replayed for up to 24 hours. Having this functionality is great in the event that someone misses the live event but still wants to engage with that business.

How to Promote Via Periscope

Even though Periscope isn’t the only live streaming app on the market, it has the advantage of having Twitter as its parent company. As a result, promoting a live stream via Twitter with hashtags can be done in a matter of seconds.

What’s really great about streaming via Periscope is as soon as you’re done, you’ll be able to see how many people watched it, how long they spent watching it and how many hearts (similar to Facebook likes) you were given. Having this information means you can test different topics and formats to determine what resonates the most with your target audience.

Periscope is One Piece of the Social Media Puzzle

While Periscope provides a great way to connect with potential and current customers, it’s just one of many social media tools that are available to businesses. 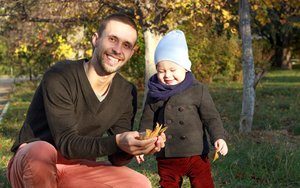 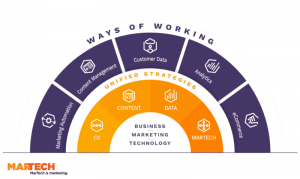 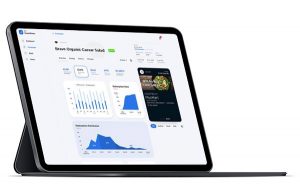 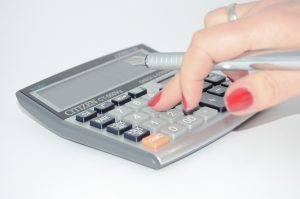 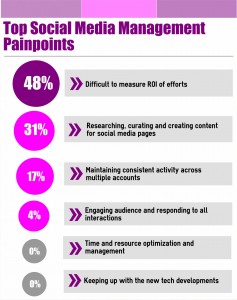 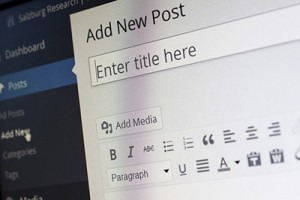 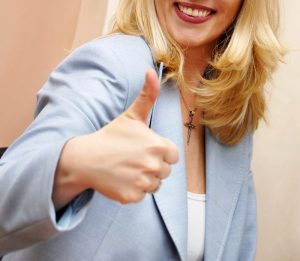 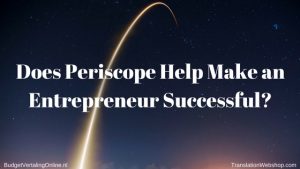