What Is The Google Adwords Display Network?


There’s probably no one working in marketing or running a business that hasn’t heard of Google AdWords.

Most people who have heard of it have also heard of the Display Network, but many don’t really understand what it is. The Google Display Network serves ads into more than two million websites. Those ads can be text, images, Flash movies or videos. The websites could be on a desktop, a tablet or a phone.

How Display Network fits into the AdWords business

AdWords were created to allow Google to make money out of searches. Initially they appeared on the side of the results before the layout changed and some of them started appearing above organic results.

Soon after AdWords matured, Google developed an affiliate model called AdSense, based on technology it acquired from another company. This was so-named because it was designed to use content relevance to decide which ads to display.

Any website could sign up as a Google affiliate through AdSense. Placing some code on the web page meant that, each time the affiliate’s page was loaded, the code would display ads suitable to the context of the page.

Nowadays, the network of AdSense affiliate sites is known as the Display Network. Essentially it offers a second option to your pay-per-click marketing strategy.

As an advertiser, you pay for each click to Google. If one of your ads achieves a click on a Display Network affiliate site, a portion of your click fee is paid by Google to the affiliate site.

What a lot of people don’t realize is that the growth of spam in organic search results was created largely by the existence of AdSense. People realized there was a fortune to be made if they could serve millions of pages containing AdWords ads. In order to achieve this, millions of websites were created with the sole aim of achieving high rankings in Google’s organic results.

Huge corporations such as Demand Media, owner of eHow, created successful business models where masses of content, with arguably low value, was created purely to attract traffic from search results. Algorithms were created to work out the most lucrative keywords with the highest commissions and the lowest organic competition.

It was this business model, and the millions of others trying to emulate it, that led to Google saying enough was enough. Algorithm filters like Penguin and Panda were designed to kill off poor quality content and spammy SEO practices – both of which were losing Google money and devaluing the quality of search results.

But Display Network is a good thing

As this infographic from AdWords shows, the Display Network is used by some of the biggest online brands in the world. Of the top 200 websites in the ComScore rankings, 65% serve Display Network ads.

You can see the full infographic here.

How to plan a marketing strategy with Display Network

To understand more about the Network and the advert types, take a look at the official page.

On that site, you will find an explanation of advertising options as well as some case studies from other advertisers. 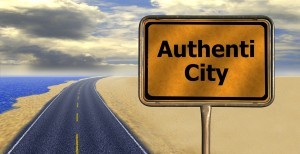 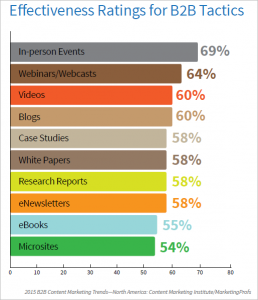 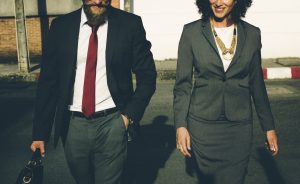 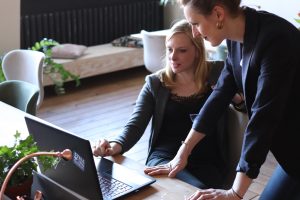 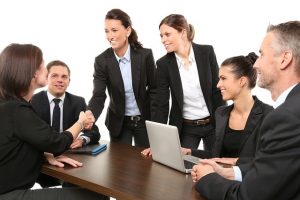