Like Moz, Raven Tools refocuses on its first love: search

The Nashville-based company is releasing a rebuilt standalone version of the most popular tool in its suite, a Site Auditor for search optimization. 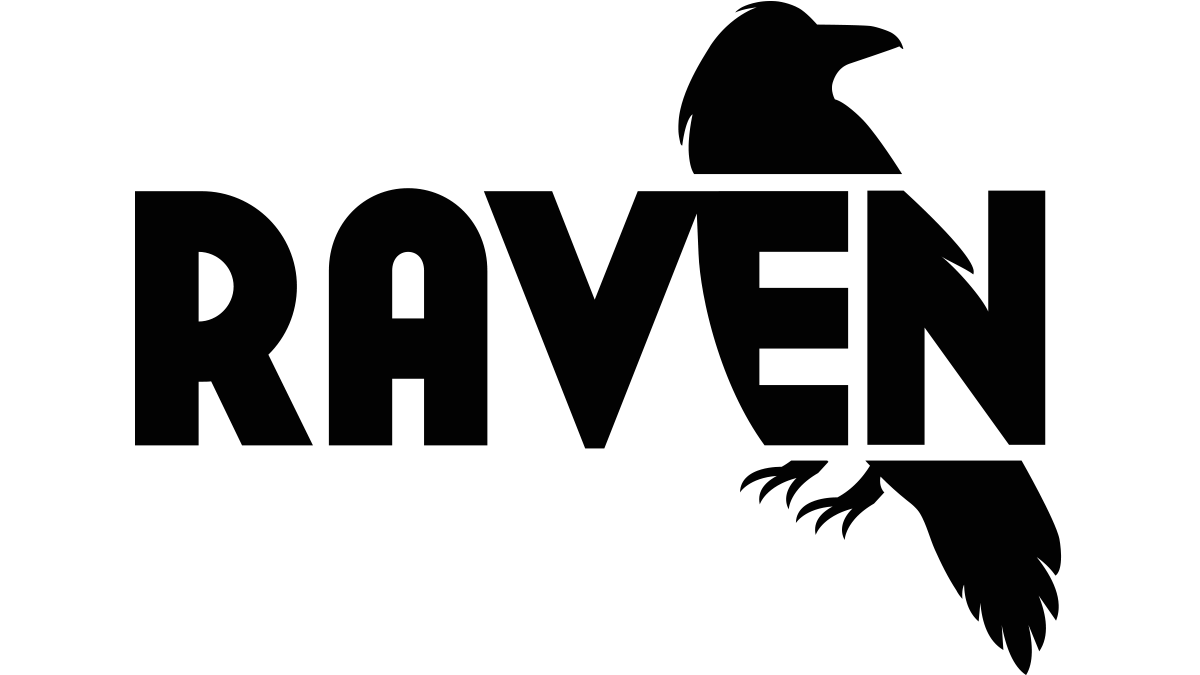 (August 19, 2016), Seattle-based Moz announced it was laying off more than a quarter of its staff and refocusing the company on “what we love and what our customers value from us: search.”

At the same time, Nashville-based Raven Tools has announced it is similarly refocusing on its original specialty of search optimization, by releasing a completely rebuilt, standalone version of its Site Auditor tool.

It is designed to improve SEO by spidering and then identifying website problems at a code level, allowing the recommendations to be quickly shared for team members to fix. 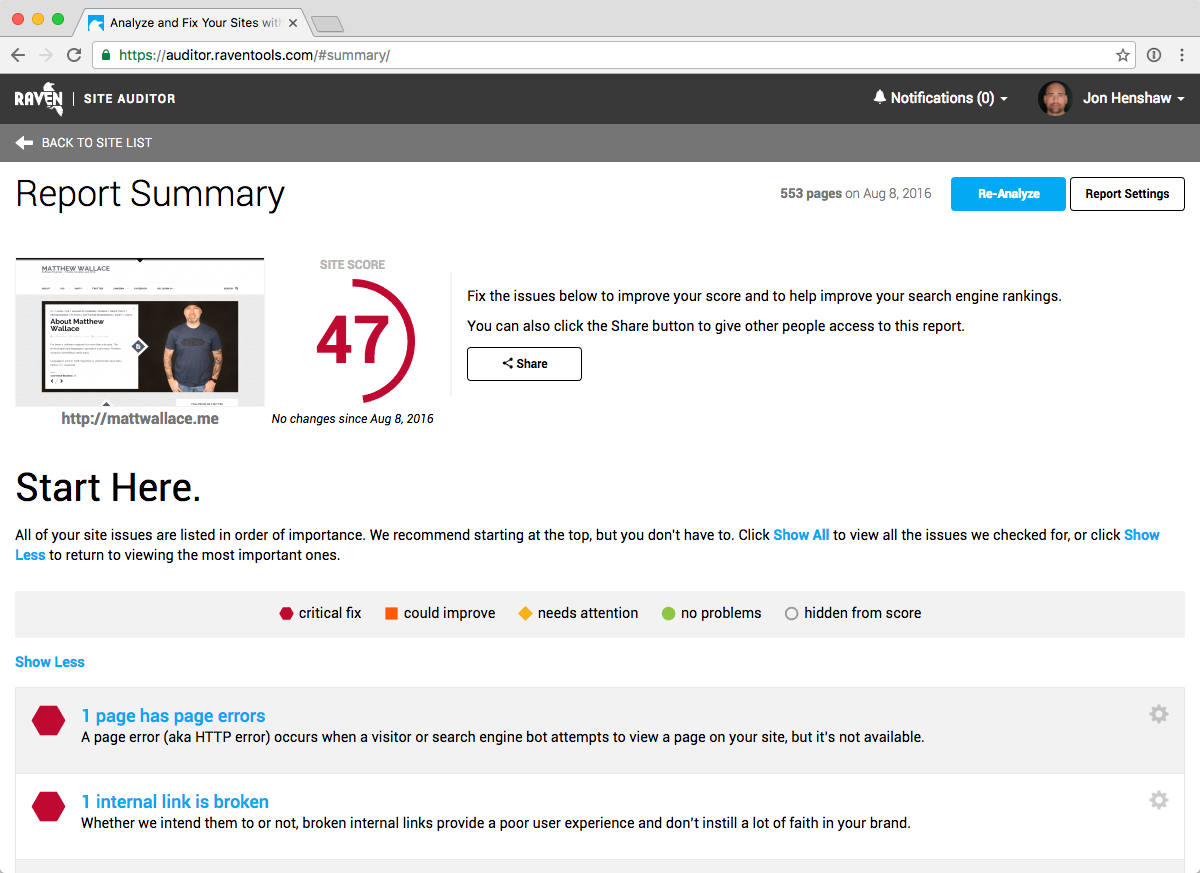 Co-founder and president Jon Henshaw told me that when the company was originally founded in 2007 as a marketing agency, its first software development was oriented around search engine optimization. Early products focused on search results ranking and tracking traffic from organic search.

“Then,” he said, “we got ambitious because of our success, [and decided to] make a suite that does everything.”

That led to a cloud platform called Raven Internet Marketing Tools, which included a version of Site Auditor, as well as a social monitor to track social mentions, a tool for managing AdWords and another for managing content sources into WordPress, plus functions for keyword research.

Henshaw recalled that about three years ago, his company had “an identity crisis” when Google decided it would no longer allow vendors to scrape and use its search engine results.

About six months later, he said, the tech giant came out with an API for results. In the meantime, he said Google “came only after us” because internal differences at the tech giant stalled efforts to similarly go after Raven’s competitors.

Business crashed, but the company managed to develop a tool to crawl a site and list the SEO problems to fix — the first Site Auditor. “It became our most popular tool on the platform,” he said, “and we got more customers than ever.”

But the platform surrounding Site Auditor “had so many things that we couldn’t maintain it.”

Like Moz, he added, “we tried to go outside our niche of SEO, and now we’re going back to our roots.”

Raven isn’t yet giving up on the suite, which is directed at agencies, but Henshaw said it will first see how the standalone version does and may spin off and rebuild the suite’s Report Builder. At any rate, other tools in the suite are not being rebuilt or improved. The standalone Site Auditor is free for sites of 50 pages or less.

Since the early days of his company, Henshaw observed that the “SEO market has changed dramatically, [becoming] very crowded.”

There are lots of competitors, he said, including Moz, DeepCrawl and Botify. Henshaw points to the new Site Auditor’s differentiators: It works on any mobile or desktop device, it’s “way more simplified” than anyone else’s, and it is easy to share a need-to-do fix with someone else.

“It’s a proven tool we’ve made better,” he said.

“Everybody has to be the best at what they do. We haven’t been the best at everything we do, and that’s what we’re trying to get back to.” 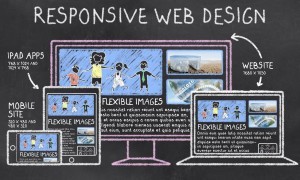 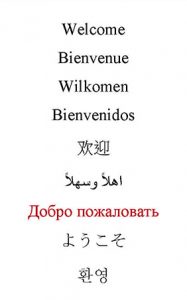 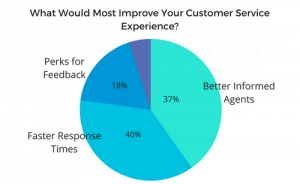 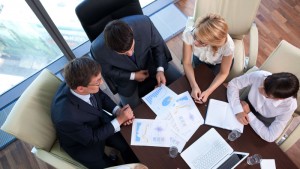 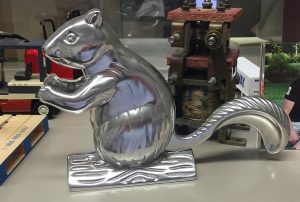 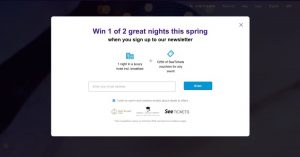