Leaders, Do You Need Help to Be Sure Your Projects Are on Track?

Three times in the last nine months, senior executives from different organizations have complained to me that the initiatives they’re interested in aren’t progressing. Of course, it’s a stressful time for everyone, and meetings on Zoom aren’t as good as whiteboard meetings in real conference rooms and serendipitous catchups in the hall. But it turned out for all three of these leaders that just asking a few crucial questions was enough to get their projects moving forward.

You may be having a similar experience. If you can ask four key questions, figure out the answers, and do something about them, you may be able to get your stalled projects back on track too.

Who’s Behind the Holdup?

Who has responsibility, and are they taking it? Be sure you know who makes final decisions and who’s expected to generate various outputs, deliverables, actions. One big risk with new initiatives often occurs when the person who seems to be responsible is actually a program manager or coordinator who issues reports, but has no authority or subject-matter expertise. In this case, it may look like there’s a lot of activity but very little real accomplishment may result if an authority figure isn’t calling the shots or holding people accountable. Conversely, if there is a clear initiative leader, but for some reason they’re not treating the initiative as a priority, you need to find out why.

Do all the participants share a concrete understanding of their responsibilities and boundaries? It’s pretty typical for participants to have a general agreement at a conceptual level and some vague shared beliefs and intentions. But it’s also common for there to be confusion about roles and responsibilities, because when you’re doing something new, you often have to work out a lot of details as you go. Unfortunately, until team members know exactly what part they play, they may hold back out of fear that they’ll step on someone’s toes or avoid cross-functional collaborations due to worrying that someone will step on theirs. When this kind of confusion or tension exists, it’s particularly important that team members understand who to go to if particular concerns need to be adjudicated.

Have the goals of the initiative been declared? Keep in mind that determining goals is very different from specifying desirable results. Many projects are experiments or pilots, so the goal includes generating a result, but with the understanding that the actual outcome may not be optimal. Sometimes it’s the project team’s belief that the leadership requires a particular result — one which may not be likely, given prevailing realities — that stalls forward movement. This is a common pitfall if leaders don’t care how well the experiment was run, but express dissatisfaction if the upshot isn’t what they’d had in mind. There’s a kind of relief in understanding that being able to report both quantitatively and qualitatively on what happened is the required result. Knowing that whatever the outcome, the process will be valued, takes the pressure off and reduces participants’ anxiety about having a “failed” project.

Is there a critical path, and is someone responsible for tracking and reporting progress against it? Sometimes, when there’s no action, it’s because the major participants haven’t shared with each other the things that they’ll each have to do. It’s crucial to identify the sequence of events, along with which activities can occur in tandem or out of order and which must occur in advance of others
(or nothing may get done at all). Sequencing and scheduling the major events and deliverables and ensuring that the necessary staff and resources will be available when needed will make progress much more likely.

These questions should seem pretty obvious, and the answers should be easy to determine. You’ll need to make sure that’s the case, though, or it’s very likely that your initiative won’t make much headway. 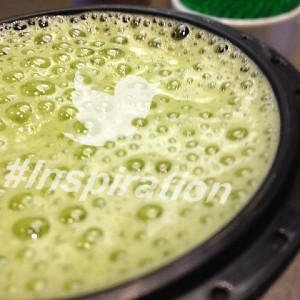 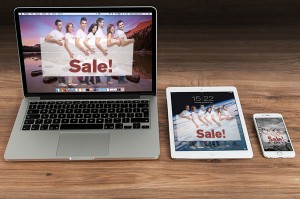 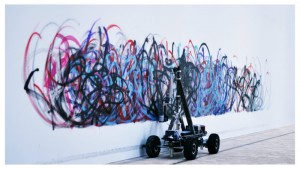 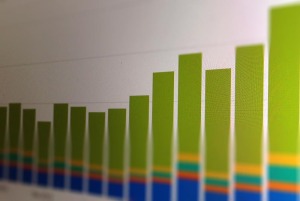