Is Cryptocurrency A Dangerous Bet For Your Business?

People have been hopping on the cryptocurrency bandwagon left and right lately, and many of them are doing so because they don’t fully understand what cryptocurrency is. They tend to think it’s some magical currency that you can do whatever you want with and that you don’t have to pay taxes on. In reality, it is much more strictly regulated than that, which is getting a lot of people into a bind.

In the United States cryptocurrency is treated like property as far as the Internal Revenue Service is concerned. When someone pays you in cryptocurrency that is still taxable income just as though you were bartering property. When your property goes up in value and you sell it you are responsible for paying capital gains taxes on it, as well.

Other countries are starting to regulate cryptocurrency more heavily, as well. South Korea recently enacted a tax on cryptocurrency transaction, presumably to fund its ability to monitor what is being done with it. Other governments, like Egypt, have banned cryptocurrency outright because of fears that it will destabilize the economy.

Brian Wallace is the President of NowSourcing, a  social media firm specializing in infographic design, development and content marketing promotion. The company is based in Louisville, KY and works with companies that range from small business to Fortune 500.… View full profile › 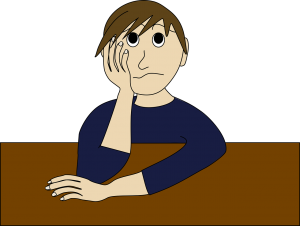 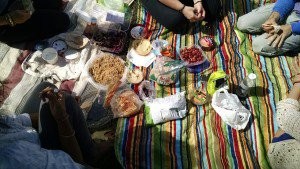 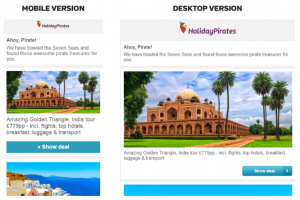 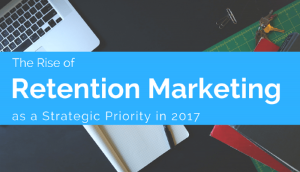