Is a 4 Day Work Week Headed Your Way?

The world’s largest study of a four day work week came out in June and researchers declared the change “an overwhelming success”. Iceland held two separate large scale trials over four years. They found, not surprisingly, that working fewer hours for the same pay improved wellbeing and happiness for workers. But, and this is the most critical part for this idea to catch on, the hours reduction led to no loss in productivity. In some places, employees were actually more productive.

The workers were in a variety of public and private sector jobs both hourly and salaried, including daycares, hospitals, museums and government offices. The most common strategy for reducing hours was to make meetings shorter and more focused. People staggered shifts. Some breaks were eliminated or shortened. Offices with regular hours closed earlier and moved services online. Working fewer hours resulted in people feeling more energized and less stressed. They spent more time exercising and seeing friends, which then had a positive effect on their work.

The idea of a four day work week has been gaining traction globally as a possible solution to a range of problems, from environmental sustainability to reducing the medical costs of burnout and stress. One report found that shifting to a four day week, without a reduction in pay, could shrink the UK’s carbon footprint by 127 million tonnes every year by 2025. According to the authors, that is a reduction of 21.8 percent, more than the entire carbon footprint of Switzerland.

Spain is testing the concept. Unilever New Zealand is in the middle of a one year trial. Kickstarter has announced this move next year. Adam Grant, Wharton professor and a WeSpire advisor, championed this idea at Davos. An entire campaign is emerging to both study and advocate for this change. The idea is not without its critics – including ironically another WeSpire advisor and publisher of Talent Quarterly, Marc Effron, who wrote recently that it’s a terrible idea and what workers really want and need is flexibility for how and when they work, not fewer hours.

As an employer, I’m watching the data closely and certainly can see experimenting with a four day work week. In particular, I am very aware of what Laszlo Bock, former head of HR for Google framed as “the impending disaster” as leaders try to get things “back to normal” with employees who are exhausted, in various states of readiness, and we muddle through new hybrid work models. We’ve been inspired by companies providing recharge days and weeks of rest as a way to improve wellbeing.

The Complexities of a Reduced Hours Approach

But there are complexities to a permanent reduced hours approach. We have clients who don’t have four day work weeks, how do we organize coverage without increasing costs? Can you really produce the same amount of code or content or sales in fewer hours or will performance suffer? But most fundamentally, I worry about the mentality shift. WeSpire is a modern, flexible organization that provides a lot of autonomy and tries to focus way more on results and way less on hours. Frankly, if someone was hitting their goals, but doing it in fewer hours than a “traditional” work week, we’d probably just say “go you!” What I don’t want to inadvertently create is an “hours mentality” where people focus on when and how long they work, rather than the outcomes needed.

That said, there are certainly lessons learned from the research to facilitate people hitting their goals in fewer hours. Reduce meeting length or frequency. Declare certain days or hours as “meeting free” to improve flow. Model more balanced behavior at the leadership level (yes, that line is primarily directed at yours truly).

What happens over the coming years to the “traditional” work week will be fascinating. While we may debate the approach, what I think we can agree on is that we should aspire to a working world where companies produce incredible results, hopefully to some of the world’s biggest problems, and help keep their people healthy and happy in the process.

Quote of the Week: “Focus on being productive instead of busy.” 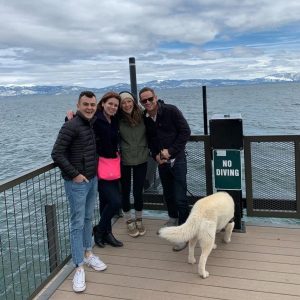 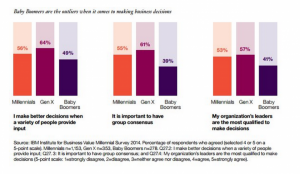 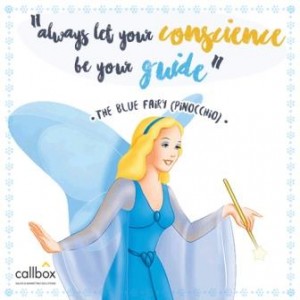 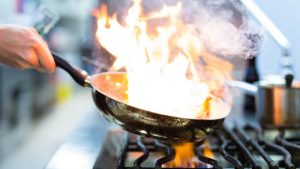 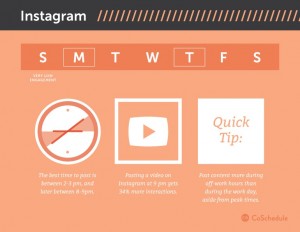 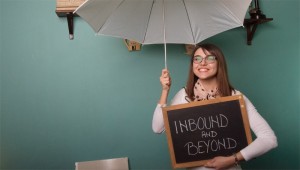