Instagram’s chronological feed is back

Adam Mosseri said the company has been working on ‘a version’ of the feature for months.

After more than five years, Instagram plans to bring back “a version” of its chronological feed next year, the company’s top executive said on Wednesday. Speaking to lawmakers at a Senate hearing on Instagram and teen safety, Mosseri said that he supports “giving people the option to have a chronological feed.”

“We’re currently working on a version of a chronological feed that we hope to launch next year,” Mosseri said, adding that the company has been working on the feature “for months.” He didn’t share additional details about how such a feed would work, but said that the company is “targeting the first quarter of next year” for a launch.

Launching an option for a chronological feed would be a major reversal for the photo sharing app, which has consistently defended its algorithmic feed despite persistent complaints and conspiracy theories from users about how their posts are ranked. In a blog post in June, Mosseri wrote that a chronological feed made it “impossible for most people to see everything, let alone all the posts they cared about.” He said the chronological feed resulted in people “missing” a majority of the posts in their feed in 2016.

Since then, Instagram has faced even more scrutiny over how its algorithms rank and suggest content, particularly for teenagers and younger users. Congress has also been debating legislation to rein in social media platforms’ ranking systems, including a proposed bill that would regulate “malicious” algorithms.

Elsewhere, Instagram is currently testing another change to feed: the addition of “suggested posts” from accounts you don’t follow into the main feed. Developer and reverse engineer Alessandro Paluzzi also recently spotted a feature that would allow users to sort their feeds by “home,” “favorites” or “following,” though it’s not clear if any of those refer to a chronological feed. We’ve reached out to Instagram for more information and will update if we hear back.

Update 12/8 5:28pm ET: Instagram confirmed it’s working on a chronological feed, with the “option to see posts from people you follow in chronological order.” The app will also add a “favorites” feed, which will surface posts from designated friends higher in the feed. Both feeds will be optional. 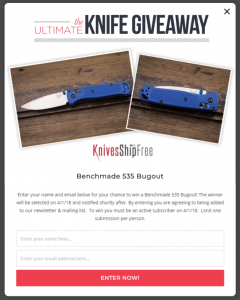 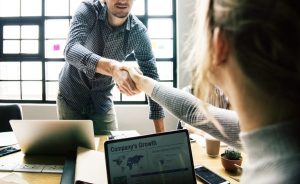 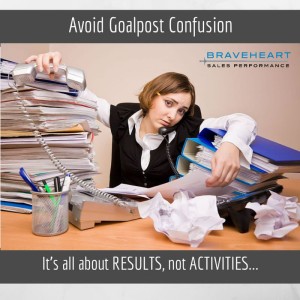 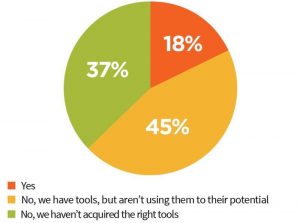