I’m Not Going to Hunt You Down


There’s an interesting thing that happens in recruiting. It’s something that I’ve experienced firsthand, but has also recently come up in conversation with two fellow recruiters:

A candidate applies for a job, or expresses interest in an opportunity, and then goes completely silent. No response to emails or calls. No follow-up on status of resume or application. Just…nothing.

There are two primary scenarios to examine here:

#1 In the case of passive candidates, it’s a little easier to understand why a candidate may not follow up. I am approaching these candidates out of the blue in order to make them aware of an opportunity. They may be considering looking for new opportunities or may not be looking to change positions at the time. If they drop off, it can usually be chalked up to a lack of interest.

#2 In scenario two however, some candidates have actually submitted their resume or application for consideration for a particular position; they are actively looking for a new job. They took the time to submit their information with the understanding that someone may reach out to start an employment conversation. But when someone does reach out, they decide to simply not reply.

Or maybe not. I’d imagine that right about now, many of our readers are realizing that they are guilty of this offense. And I’m sure they had their reasons. But as a recruiter, who is usually working on a minimum of 3 recruiting projects at any one time, with anywhere from 10-100 candidates to review, communicate with and manage, (and also as a professional who values clear communication), I have news for the non-responders:

I’m not going to hunt you down.

The truth is that your silence is actually shouting at me. It is saying more about who you are as a professional than you’ve probably taken the time to consider. And to be perfectly blunt, none of it is favorable.

First and foremost, by not following up or responding to an email or voicemail regarding an opportunity, you are illustrating for a recruiter or HR representative how much (or how little) you value follow-up and how poor you are at it.

Follow-up is especially important in sales and business development roles, where often times, your follow-up can make or break a new account or sale. But let’s be honest, follow-up is important in every role in the professional world. Being responsive to calls, emails, inquiries and requests from both internal and external sources, is a large part of being successful and being viewed as a valued team member.

The bottom line is that if you’re not responsive or your follow-up is poor, there’s a much greater chance that people will not view you as successful and they will not want to work with you. There are so many other fish in the sea.

Traits like being thorough and polished are often associated with someone at a higher experience level. Someone with great follow-up, or who makes a point to get back to you quickly is probably a more accomplished professional. This assumption may not be fair, and it may not even be totally accurate, but it’s kind of just human nature.

Conversely, not being thorough or polished in your communication indicates a lack of experience. I don’t know of anyone in the professional world that is okay with being viewed as inexperienced. Actually, I think we all spend a lot of time trying to prove our value and experience, regardless of our professional level.

The Value of Networking

Some are better at networking than others. I know people that can walk into a room full of people they’ve never met before and start numerous productive and interesting conversations. It’s a skill and an art, and I love watching those people work the room.

But networking is really a lot more basic than that. There is a lot of communication that happens on a daily basis; simple one-on-one conversations, that are essentially about networking and relationships. When you’ve already shown that you’re not willing or able to follow through and see a conversation to completion, even when that means saying “Thank you for thinking of me but I’m not interested,” you are impeding your network from growing and flourishing. You are leaving an impression as someone who started something and never finished it. You are leaving an impression as someone who, for any number of reasons that will remain unknown to the other party, hasn’t prioritized relationships in your work.

And this issue, along with every other issue I’ve brought up throughout this post, ultimately boils down to one final thought – It’s a small world. You never know when the person that you left hanging is going to resurface. Maybe it’s a job opportunity down the road. Maybe you run into him or her at a conference. Maybe their company is considering your company for a business engagement. You’ve already told them so much about you, without saying anything at all. Wouldn’t you rather be the one to choose that narrative? 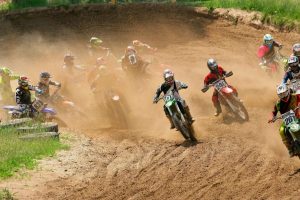 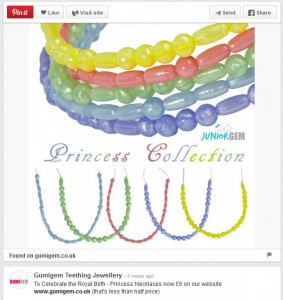 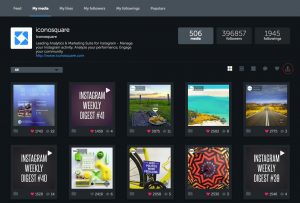 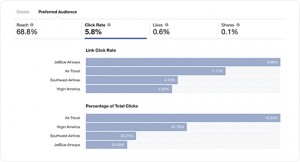 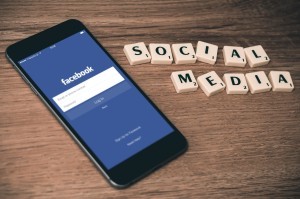