It seems like everyone is trying to find a reason why Trump was elected president. Many reasons have been batted around by the media such as the FBI reopening the Benghazi email scandal a week before the election, the Democrats dropping the ball, and voters looking for a change. But one reason sparked my interest – fake news stories.

This is the newest theory, one that John Oliver had ranted about on his show this weekend. According to a recent report from the Pew Research Center and the Knight Foundation, more than 40 percent of Americans get their news on Facebook. Not newspapers. Not cable or network news. Facebook. The study went on to say that 66 percent of all Facebook users get their news from the social media giant. That’s right – a place where you can post your cat videos and decide what color is this dress is also a news outlet for many. And this has led to some serious trouble.

A few months ago, I wrote a blog about click baiting and how dangerous this can be. And fake news sites have proven this theory. These sites return all of us to the days of yellow journalism – a time where newspaper publishers either embellished or downright made up stories in order to make a buck and destroy their competitors. This is what fake news sites do – they put out misinformation so you can share the story with your friends, causing chaos.

How did these sites get so popular? We can all thank SEO for this one. According to the Facebook algorithm, the more popular a news story is, the more likely you will see that story jump up in your news feed. And with an attention-grabbing headline like “Pop Francis Shocks World, Endorses Donald Trump for President” you’re going to want to not only read the article, but react to it, comment on it, and share it with your friends. This did not happen. This was made up. But thanks to you sharing the article, many people now believe this as a fact.

And Facebook is not exempt here. According to the New York Times, a fake news story saying Trump won both the Electoral College and the popular vote was the top search result on Google for the keywords “final election vote count 2016″ right after the election. This was false – Hillary Clinton had won the popular vote. But the news story was on the first page of the search results after the election, so it must be true, right?

Just this week, Google and Facebook announced they decided to crack down on fake news sites by refusing to display ads from these fake news sites. But what’s shocking is they hadn’t done this earlier. Fake news is not a new thing. Why wait until now to punish these sites? According to Google, its algorithm shows the most relevant links to its users but still needs tweaking. I would say so, considering that news story is still on the front page for those search terms.

This is the downside of SEO, one that search engines and social media sites still battle with to this day. Anyone can put anything on the internet and say it’s true. And if it’s popular with a lot of backlinks and strong content, than chances are it’s going to rank on the search engines. Just look at Wikipedia – when that site first started, there was a running gag that you can put anything on that site and people will believe it. Of course, Wikipedia has gotten much stricter with its content, yet there are still some misinformation that slips by.

So before sharing that news link with the shocking headline, make sure it’s legit. Make sure there’s some sources backing up the information. And if it’s coming from a news organization that you never heard of, chances are it’s just click bait.

If you are having trouble with your SEO, get some help. Contact the SEO experts at ENX2 Marketing today for a free site audit.

Wendy Lindars is the director of communications at ENX2 Marketing, a boutique digital marketing agency specializing in customized web design, SEO, content marketing, and PPC campaigns. She spent 13 years as a journalist and editor for various print media outlets along the East Coast. In addition, Wendy has handled… View full profile › 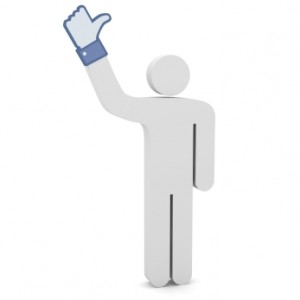 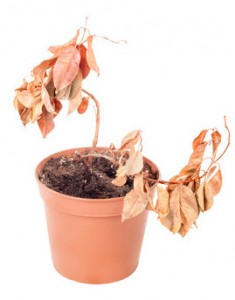 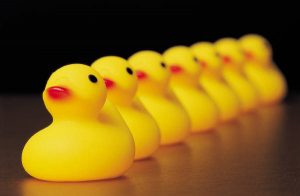 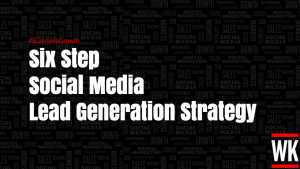 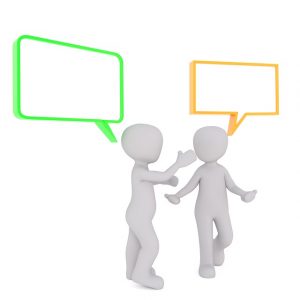 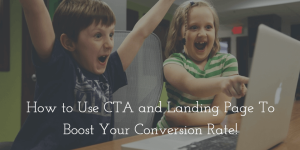 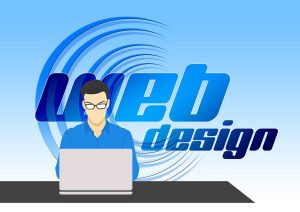