How to Get Your Boss to Send You to a Conference


Conference Board found that 52.3% of Americans are unhappy in their jobs. The reasons for this vary, but they often boil down to stress, boredom, and a lack of advancement. This is because many companies (and employees) don’t think about how to change things.

One option is to attend a business conference. They can offer so many marketing benefits to the right person. But if your company isn’t in the habit of attending conferences, you need to take the lead. Convince your bosses of the merits of an upcoming conference you like the look of.

This article is going to show you how winners do things differently.

People are often terrified of asking their bosses for something that could cost the company money. And so they approach their bosses and nervously bring up the subject of the conference. Instead of asking to go, they ask what the boss thinks about it first, and they receive an answer. Then they ask whether they would like to go.

The boss brushes it off or says, “I’ll think about it” and, naturally, it never gets mentioned again. This isn’t how a winner manages things.

A winner will go right up to the boss and say exactly what they mean. They want to go to the conference and they are asking whether they can go and whether the company will foot the bill for it. It doesn’t always lead to a positive answer, but you get a firm answer and you know exactly where you stand.

The Boss’s Point of View

Any salesperson is told to understand their target audience. They have to understand their needs and wants before they begin trying to sell to them. The same principles apply to going to a conference. Try to think about what your boss wants from this investment.

And that’s what it is. The company is making an investment in you by giving you the time off to go there. They want something out of it.

If you were the leader of your company and you had the option to send a worker to a conference, what would you want them to come back with? You would want to see your company become greater as a result. So with that in mind, think about the benefits a conference will bring to the company.

Here are some good answers that you may want to give your boss:

It all boils down to making the company more profitable, more flexible, and better able to function under difficult conditions. The fact that it’s cool and YOU will have a good time doesn’t come into it.

Your boss may still refuse. Perhaps you are trying to go to a five-day conference on the other side of the country? It’s a big request to make and so you may decide to come up with an alternative that’s closer to home. You may only be gone for a day and the conference may be in one city over.

Many bosses want to know that they can rely on you. If you’ve gone to a conference, and it’s worked out well for the company, they are more likely to listen to you when you make that big request to attend the conference in Tahiti.

Compromise on Your Work

A common complaint is that your boss doesn’t want you to miss a meeting or they fear you will fall behind on work. Compromise and barter with them. Say that you will work some overtime before the conference to make up for it. Offer to set some time aside to appear virtually.

It’s your job to make the conference seem as undisruptive as possible.

Convincing your boss to allow you to go to a conference is just like trying to make a sale. Understand your target audience and attempt to see things from their point of view. If you can do this, you are more likely to get the outcome you want.

But if the boss does say no, don’t stamp your feet and don’t be petty about it. Just try again the next time. It may simply be a bad time for the company.

What conference do you want to go to and how will you convince your employer to allow you to go? 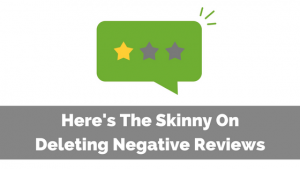 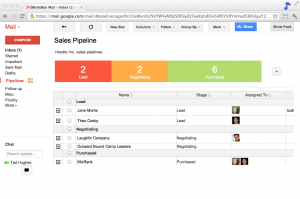 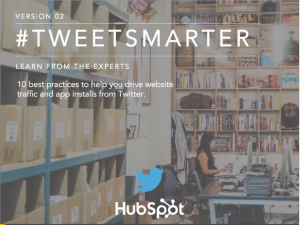 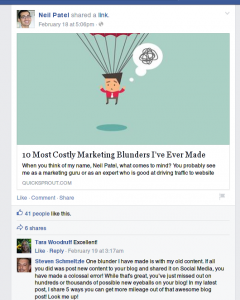 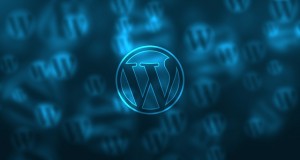