How to Effectively Handle Someone Who Comes on Too Strong

Have you ever wished that a colleague would just get out of your face? Or do you work with someone who just won’t take no for an answer? There are a number of ways that a team member can appear insistent, demanding, or overly forceful — all of which can be draining to deal with, even when you agree with this person!

But think about the nuanced differences in people before you throw your hands up and walk away. Is this person trying to muscle you? Are they too intense because they can’t afford to be found wrong? Is their thinking rigid? Are their judgments so harsh that they seem to give you no leeway for any other opinion or stance? Or do they seem to lack an “inside voice” and their loudness makes you think of them as a dictator even though they’re perfectly open to discussion?

In other words, how much of your impression of this person is due to their actual behavior and how much of it is your personal reaction to them?

Getting to Know the Person, Not Just the Behavior

This question came up the other day with one of my executive coaching clients. He has someone on his team he describes as “too black-and-white,” particularly when she’s trying to make a point. She comes off as opinionated, almost as if she always has to win, and she’s so intense that other people often don’t want to deal with her because they’re afraid to disagree.

Sometimes this kind of intensity comes from a security/insecurity challenge. And it’s worth being aware that intensity, forcefulness, and strong commitment to opinion without apparent humor or softening can also be behaviors that come with some forms of neurodiversity, such as autism. So I asked my client if he could say more about what kinds of things make this team member tense or trip her up in the normal course of her job.

My client recounted times when his team member had complained about being left out of discussions among colleagues or other groups. He also said she frequently makes a very big deal of small slights or mistakes and even writes rude emails if she thinks she is being questioned about her decisions or actions.

I suggested that perhaps this team member wants to be taken seriously and really cares about things being done accurately and correctly, so she’s somewhat forceful about her opinions. Or, I told him, maybe she can be a little judgy and harsh because she is dedicated to successful operations and is careful about her own work, but suspects others are not being so careful. I asked him to try to recall if he had been quite direct with her in the past about any behaviors that seemed out of range: Clarifying social dynamics is particularly crucial for neurodiverse employees, but it can also be helpful for anyone.

Be More Direct and Specific

The key question for assessing such a person’s intention and their openness to change is this: Does she accept new information and adjust her opinion based on that information? If yes — as was the case with this person — it’s more likely to be an instance of needing to be heard or not wanting to feel powerless than it is a case of rigid thinking.

My client and I discussed how he could coach this team member a little and try to make it easier for her colleagues to deal with her. One approach would be to let her know that she often expresses herself very forcefully, in ways that suggest to others that she is not interested in their opinions or that she is not open to discussion but has to win, and to ask her if she is aware of this.

I advised my client to explain to the employee that if others are intimidated or turned off by her behavior, then that behavior isn’t useful to her. And I told him it would be good to probe further into her experience and intention: Was her tone was meant to make her look strong, so she wouldn’t be challenged? Or did she get loud because she was nervous or for some other reason?

It’s also worth checking to see if a challenging or defensive tone is consistent, for example, both verbally and in emails. If it isn’t consistent, you can ask how the person learned to be less intense in one format, and how that style could be transferred to the other format. Whether the issue is a learned personal style or a form of neurodiversity, written communication can give the employee more time to think about and select word choices; this can be helpful in shifting their delivery, and eventually, their colleagues’ response to them.

In most cases, if a colleague is generally capable and responsible, but just comes on too strong, they can learn to adjust — that is, unless they believe that others don’t work up to their level or are morally or philosophically weak and need to be forcefully corralled to do their work.

If, however, someone is not fully competent, or their thinking is so rigid they will not shift their views, not even after a new course has been determined and explained, then the problem is not stylistic and the resolution is more difficult. That’s why the first step is to identify their actual mindset and see if they’re aware of how intensely they come across. 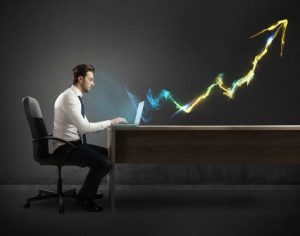 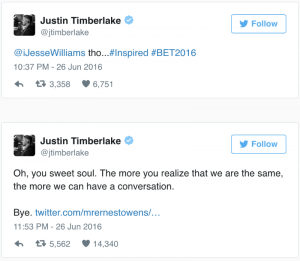 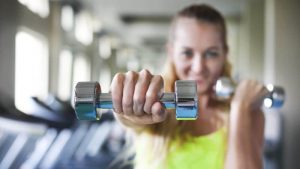 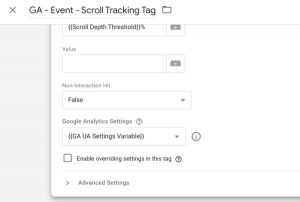 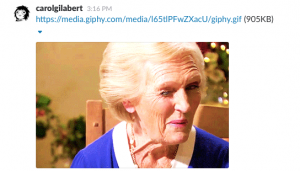