How to Deal with Awkward Online Conversations

There’s always that one person who has to step in and ruin a perfectly good conversation by saying something awkward. You know the one: you send out a perfect tweet that you’ve thought about a LOT, and they criticize it for no reason. Now, this is a bit different than a troll, so banishing them from your kingdom by throwing them back under a bridge might not be the best option.

Sometimes when you’re chatting online, you might not know if someone is joking or not. Does that happen to you? It happens to me in real life, too, but that’s a whole other story. Using an emoji can signal to the other person that you are indeed joking. Or that you’re angry. Or happy! Here’s a fascinating article: 7 Reasons to Use Emoticons in Your Writing and Social Media, According to Science.

Here are the most-used emoji on Twitter this year. comes out on top, with 6.6 billion uses. #YearOnTwitter pic.twitter.com/OAiMF9kowA

If you feel that a conversation is veering into an Ocean of Awkward, one of your best weapons is silence. Like the space between notes in music, silence has power and isn’t used nearly often enough. So if there’s an awkward question, let your weapon of silence loose! Also, if you’re an introvert (like I am), silence can drive the extroverts in the room absolutely batty. So there’s that. Here’s an article about introversion that I enjoyed writing: Six Facts About Introverts and Social Media That Will Impress Your Friends.

Online, people have aliases, avatars, and bizarre names. And yet they expect you to remember their names without having an accurate name tag! What’s a forgetful person to do? You could ask a friend of your friend. If you haven’t known your new friend for very long, you could ask them directly, too.

If someone’s friend has passed away, what do you say? It depends. If you don’t know them too well, you can say you’re sorry for their loss. This works as a good first step in any case. And if you don’t think that the internet has changed the way we deal with death, then you’re mistaken. We grieve online as much as online now. Think about when your friends of friends have passed away. And think about Prince passed. What a huge outpouring of grief online! Other ways of dealing could be sending cards, private messages, cards in real life, real flowers, gift cards, and so on.

Has this entire post made you feel even more awkward than you already feel? Leave me an awkward comment! Then we’ll both feel awkward. But at least we won’t feel as lonely. 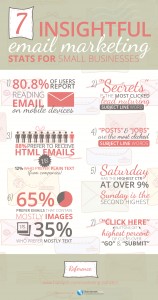 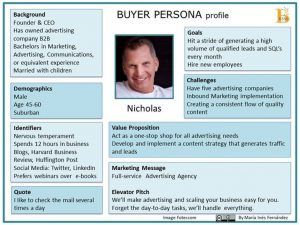 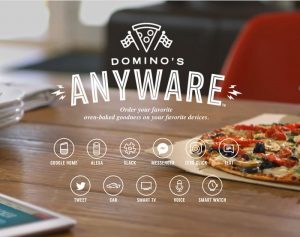 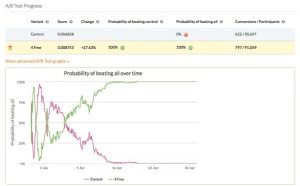