How Richard Baker Put “The Chemists” Back Into Boots


As part of my research for my latest book, First & Fast, I interviewed Richard Baker, the Chairman of Whitbread plc. I had worked with Richard when he was the CEO of Boots and during our conversation Richard emphasized the importance of establishing strategic focus as a route to growth.

Below is a short extract from First & Fast, that describes how Richard used the heritage of the Boots business to help accelerate its growth:

“My first impression was that Boots no longer stood for anything,” explains Baker. “The company was a jack-of-all-trades and was going nowhere. It sold health and beauty products, but it still also stocked pots, pans and even homebrew! Unbelievably, Boots was no longer the market leader in pharmacy prescriptions, and it didn’t even have the green pharmacy cross on the outside of the stores. My priority was to refocus the retailer on health and beauty; I wanted to put “The Chemists” back into Boots.”

As Baker sorted out his office in the weekend before his first day, he came across a 100-year old advertisement for the retailer, which read: Boots The Chemists – Biggest, Best, Cheapest, Stores Everywhere. “I realized that the answer was in front of me,” said Baker. “It may have been created a century ago, but it summed up perfectly what we needed to do. I shared the advertisement at my very first public briefing the following day, and the five strategic priorities we created for the business a few months later – Healthcare First, Boots For Value, Only At Boots, Right Stores Right Place, and Expert Customer Care – were really only restatements of that sign.”

The focus on retail health and beauty led to some immediate growth initiatives. Store opening hours were extended, many pharmacies were kept open until midnight, prices were dropped on everyday toiletries in line with the rest of the market, and greater investment was put into Boots’s own brands, particularly No7. Top-line performance responded to this renewed health and beauty focus, reversing the declines of the previous leadership team.

Profit performance lagged revenues, as a result of the impact of lower prices on margins, but the sale of non-core assets, including the disposal of the healthcare products business, Boots Healthcare International, to Reckitt Benckiser for $ 3 billion, created a far leaner pharmacy and retail chain that enabled the subsequent merger with Alliance Unichem, a European pharmacy wholesaler, in 2006.

Strategic focus created both speed and growth, or, as Baker put it when we met, “You can’t spray and sprint!”

How could you create greater levels of strategic focus for your business so that you can accelerate your growth and profitability? 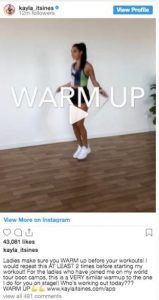 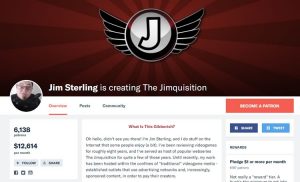 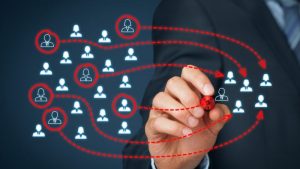 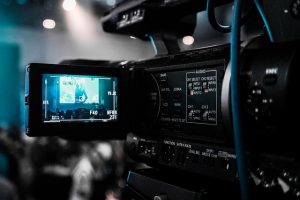