Google often releases lists of the most searched-for words. Now a published list contains the words most misspelled by U.S. state.

AT&T Experts analyzed the list covering the top-searched “how to spell” words by state from March 24, 2020 to March 24, 2021 using Google Trends.

After seeing these words repeatedly during the past year-and-a-half, people still spelled “quarantine” and “coronavirus” incorrectly. The two were in the top three of most-searched misspelled words during the height of the COVID-19 pandemic.

A Google search revealed that “quarantine” was the most misspelled word recorded in 12 states. Rather than “quarantine,” some people spelled it “corn teen.” It was the most common misspelling in states such as Washington, Oregon, Arizona, Colorado, and Wyoming.

Common words also stumped some. People looking for “which” searched on the spelling “wich” or “witch.” “Every” was spelled “evary” in three states. “Favorite” topped the list in seven states as “favourite.”

Other top-searched misspelled words in states included “receive” in Arkansas, “watch” in Maine, and “piece” in Idaho. People in California struggled with spelling “separate” in Google search, “multiplication” in Kansas, and “confident” in Texas.

People in Washington D.C., according to the data, had trouble spelling “succeed.” 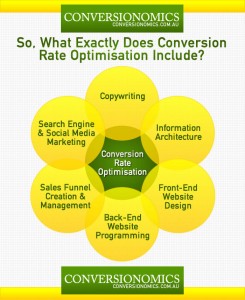 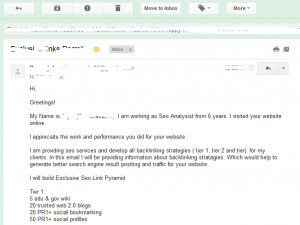 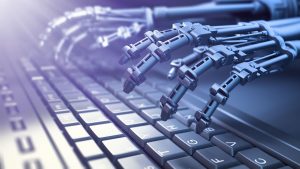 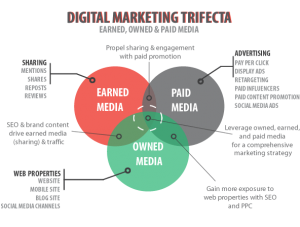 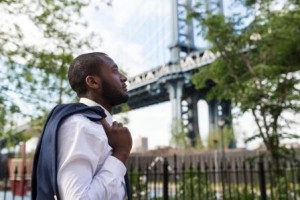