Google Multisearch To Gain Near Me, Scene Exploration Support

Google Multisearch To Gain Near Me, Scene Exploration Support 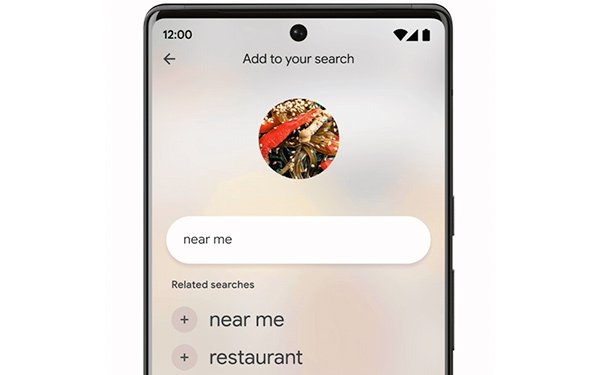 Google announced Wednesday at its annual I/O 2022 conference plans to expand its search by image and text tools — which work together — to find local businesses in Google Maps and Google Search. The idea is to view local query results from both simultaneously.

Google Senior Vice President Prabhakar Raghavan said that with “natural-language understanding and computer vision, “we’re transforming search to be much more magical and helpful than ever before. … This is our vision for the future of search.”

Raghavan said voice search gets hundreds of millions of voice queries daily. Adoption is higher among new internet users … “but often seeing is understanding,” he added.

Lens is used about 8 billion times monthly — up about three times the total last year.

Look for a picture or screenshot containing using Lens, and add the keywords “near me” as the additional text. Google will search for physically close businesses to the searcher’s proximity.

Multisearch Near Me will become available later this year in English and will be available for more languages in time.

Today, this technology recognizes objects captured in one frame, but sometimes people might want information about an entire scene to get information.

Soon users will have an option to pan a camera, ask a question, and create a query to gain answers. Google calls this Scene Exploration.

Scene Exploration will allow users to pan the phone’s camera in a wide scene and get context about multiple things in the frame. One example, according to Google, would be shopping for a chocolate bar without nuts for a friend and scanning an entire candy shelf to show all available options before buying the correct one. 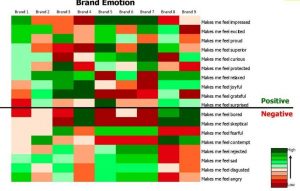