The publisher provided identifier (PPID) in Google Ad Manager has been around for years, but until now was only used for direct deals. With the end of third-party cookies, this product is getting a new life.

These single-site identifiers, which are specific to an individual publisher, are encouraged by Google — although it says it would not build or support cross-site identifiers. The biggest challenge is that it needs to work programmatically by bringing in first-party audiences data.

Google is building technology that will allow companies to use PPIDs in all types of programmatic deals. When publishers have direct relationships with their site visitors, they can use insights from those user interactions with their content to deliver relevant and helpful ads through PPIDs in Ad Manager.

Before third-party cookies disappear from Chrome in the coming months, Bhatnagar said the company plans to add more features that will offer an alternative to the cross-site trackers that Chrome will no longer support.

Also, Google is experimenting with ways to provide publishers with the option to share encrypted signals directly with Authorized Buyers or Open Bidders with whom they have a direct relationship.

“Publishers will have full control over what data is collected, and who can receive the signals,” Bhatnagar wrote. “Google will not be able to read or decrypt the signals. Ad Manager will only act as an intermediary on behalf of the publisher to pass the signals to the third-party bidders they choose.” 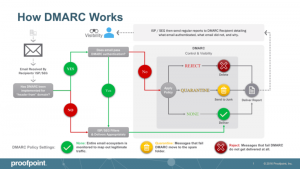 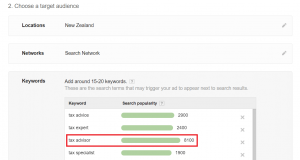