Fatigue Can Be as Dangerous as Drinking on the Job

Beep. Beep. Beep. Hear that? It’s your alarm sounding, except you feel like you just closed your eyes moments ago. Coming from the world of insurance, we’re surrounded by risk management best practices, and making sleep a priority for our employees and our clients has become an absolute necessity. There are more risks associated with fatigue than many realize.

Employers lose an estimated $ 136 billion per year in employee productivity due to fatigue with 84% of that stemming from reduced performance while at work. Implementing fatigue-based education, training and initiatives into your company culture could be the difference between safety, employee productivity, overall employee happiness and a higher return on investment.

How Fatigue Can Impact Employees

Fatigue can be described as tiredness, lack of energy and an increased effort required to complete tasks at a desired quality level. Drowsiness is related to fatigue but in a state with varying degrees between being fully awake and approaching sleep.

Based on research, losing two hours of sleep from the recommended eight hours has the same impact on concentration and reaction time as drinking how many beers?

The correct answer is ‘2’—losing 2 hours of sleep produces similar psychomotor impairment as 2-3 beers. Answer ‘c’ is the equivalent of getting no sleep.1 Think of how many individuals drive to work, operate machinery or heavy equipment. Doing any of the above or making important decisions at this level or impairment is cause for concern. After all, it’s estimated that 13% of workplace injuries are related to fatigue and those who sleep less than five hours per day are more than three times as likely to be injured than those receiving more than seven hours of rest.2

The National Safety Council conducted surveys on the topic of fatigue in 20173 and found that the following causes workplace fatigue:

The percentage in parentheses shown above reflects the percentage of survey respondents that were at high risk. At the lower severity level of fatigue, one starts to notice a decrease in cognitive performance. A lowering in attention, memory and other cognitive factors becomes noticeable. Decision-making ability, productivity and concentration are reduced. At moderate levels of severity, microsleep (think nodding head and heavy eyelids) becomes a symptom. At high severity levels, there is a very real danger as employees can doze off and lose complete focus.

How to Fight Fatigue

Despite the somewhat obvious nature of the issue, the solutions can be much more elusive. In many industries like construction, shift work and long hours are more prevalent as project deadlines approach. Simply getting more sleep proves difficult too, since up to 20% of people in the U.S. suffer from sleep disorders like sleep apnea.

Organizations are getting more involved by offering trainings, informational meetings, webinars and posters on how to get better sleep, including how to set-up a sleeping environment and activities to avoid prior to bed (e.g. tablet and smartphone use). Wellness screenings can also be extended to indicate any sleep disorders.

Based on the prior statistics, implementing fatigue-based education, training and initiatives can increase employee productivity overtime. It may also save a life or someone from getting injured due to lack of sleep.

Don’t let the sound of your alarm be a surprise.

3 Fatigue in the Workplace: Causes and Consequences of Employee Fatigue. National Safety Council. 2017

Steven Handmaker is the Chief Marketing Officer of Assurance, one of the largest, independent insurance brokerages in the U.S. He serves as a member of Assurance’s executive management team and is responsible for the company’s marketing, communications, branding and digital media efforts. As Assurance’s top creative professional, he provides counsel… View full profile › 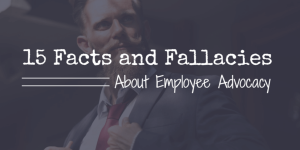 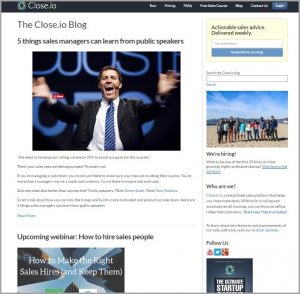 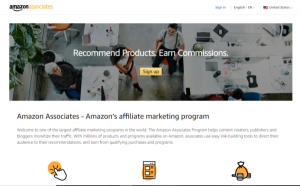 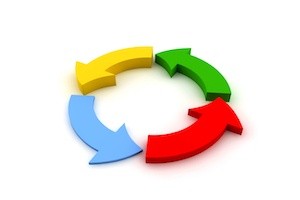 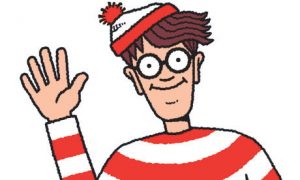