At first glance, it makes perfect sense to give people more content from their favorite media. Facebook has done so in its Newsfeed feature, but it also raises the risk that users will inhabit increasingly separate and narrow ideological worlds, where their own views are confirmed and alternative viewpoints blocked out.

To combat the “filter bubble” phenomenon, Facebook is going in the opposite direction, at least in its Trending results. It will now allow users to view reports from multiple news publishers on a given subject, hopefully yielding different perspectives on the same topic, according to a Facebook blog post today.

Facebook will expose users to a broader range of reporting on the Trending feature through the addition of a carousel function, which allows the user to swipe through to see content from other publications about any particular topic, including sources they haven’t followed.

The carousel will also highlight content with reactions from the users’ friends, as well as public figures on the same topic.

As noted earlier this week, Facebook is also preparing a new initiative through its Journalism Project to give local news a higher profile and more accessibility for Facebook users.

The first new feature is targeted at users who belong to local community groups on the social network, showing them where to get more local news on Facebook.

Facebook is also offering a new local badge for people who share their location of residence, allowing them to identify themselves as locals when commenting on a news story from their area, plus a new tool for finding local groups on Facebook. 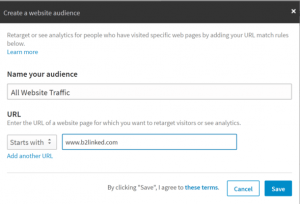 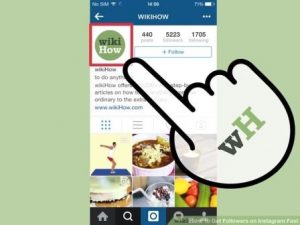 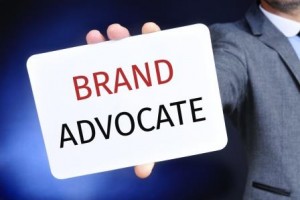