Meta’s Facebook is said to be planning a Basic Ads product aimed at brands looking to raise customer awareness. Basic Ads are so-called because they would report only the simplest metrics such as engagement and video views. Facebook has declined to comment on the new product. There has not been a release date for a rollout, although there have been reports that testing is to start in the EU ahead of the U.S.

The initial response. Since Meta hasn’t officially announced the new product, little has been said about it in the advertising community. But Facebook veteran Curt Maly of Black Box Social Media, who is aware of Meta’s plans, said it’s interesting to think how a basic product with no targeting and no objectives would be beneficial.

“More than 90% of all the online marketers I know are focused on direct response where efforts can be directly tracked… with this basic ads platform, it appears that tracking will be rather difficult,” Maly said. “Branding and awareness are used by larger companies with deeper pockets, most small businesses can’t compete with a brand who spends money ‘branding,’ small business owners need/want to drive results now.”

“If these three major goal lines are moved, I think we will be seeing a lot more people flock to Google/YouTube ads, TikTok ads and Apple’s new ad platform,” Maly said. “I mean Apple didn’t update iOS to ‘help protect users.’ Apple collects all the info they block on Facebook, Apple is about to get into the ad platform game once again and this is yet another reason for people to flock to a better ad platform.”

Privacy changes impact on Meta revenue. With the release of iOS14 in 2020, and the option for users to opt-out to having their data collected, Facebook advertisers are having a more difficult time reporting on performance. Partly reflecting that, Meta estimated a $ 12.8 billion hit to their revenue in 2022 due to the Apple changes. Meta CEO Mark Zuckerberg also reported “unprecedented levels of competition” from new platforms such as TikTok.

In April, Meta laid out a three-tier plan to save its ad business in the wake of Apple’s privacy crackdown. At the time, Meta COO Sheryl Sandberg described the strategy as “doing more with less data.”

Why we care. Facebook built its success on being able to offer advertisers precisely defined audience segments based on the vast quantities of data the platform is able to collect on all its users. With many users accessing content via their iPhones, however, the privacy changes introduced by Apple effectively blew up that game plan — and it looks like Android will eventually follow suit.

Lately, it seems like a lot of advertisers and businesses are moving away from the platform, reporting a decline in performance. Basic Ads could be a good optionB for household names such as Nike or Netflix whose goals are engagement and awareness. But smaller businesses that rely on more granular targeting and lead generation, such as courses for business owners, or youth soccer camp registrations, may find the new product of little interest. Nicole Farley
Nicole Farley is an editor for Search Engine Land covering all things PPC. In addition to being a Marine Corps veteran, she has an extensive background in digital marketing, an MBA and a penchant for true crime, podcasts, travel, and snacks. 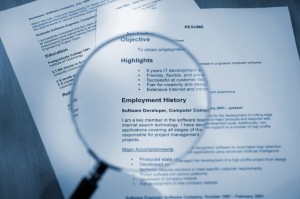 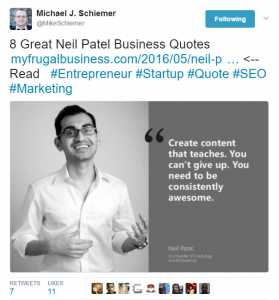 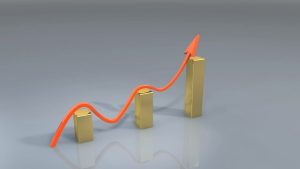 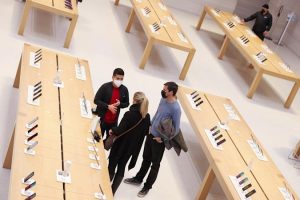 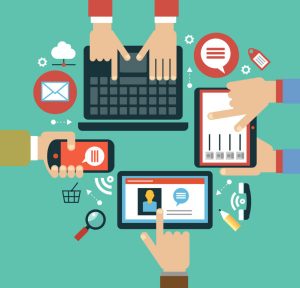 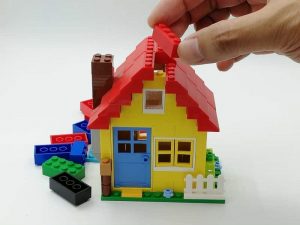