Unless you live under a rock you probably already know that Facebook and Instagram were offline for about an hour last night, giving rise to much wailing, gnashing of teeth, and hearty imprecations against the heavens, arms raised in woe. Service was quickly restored, but the outage — and the pitiful reactions to it on other social platforms like Twitter — highlighted just how dependent we have become on social media, for good or ill (or probably both).

This week brought some additional confirmation of social media’s rapidly growing role in our lives, with figures from Shareaholic showing that social’s share of referral traffic to Web sites is exploding, apparently at the expense of organic search. According to the Shareaholic study, the eight biggest social networks (Facebook, Pinterest, Twitter, StumbleUpon, Reddit, Google Plus, LinkedIn, and YouTube) contributed 31.24% of total traffic to Web sites in December 2014, up from 22.71% in December 2013.

It’s worth noting that the vast majority of social referral traffic was from Facebook, which soared from 6.53% of all traffic referral in December 2013 to 24.63% in December 2014. Pinterest’s share also grew rapidly from 0.65% to 5.06% over the same time period. Meanwhile, referral traffic from the six other social networks actually shrank, to a combined total of less than 2%. 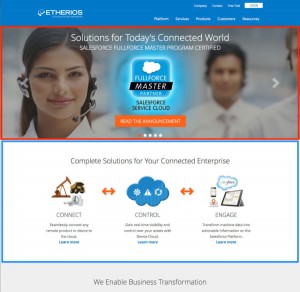 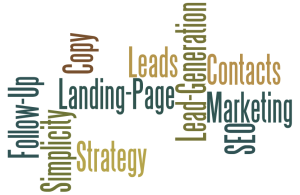 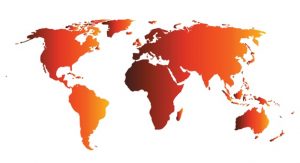 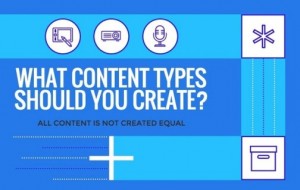 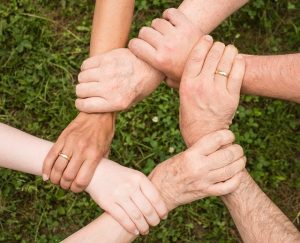 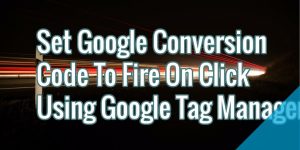