Yes Lifecycle Marketing analyzed data from more than 30B emails sent in 2017 to measure performance around open rates, subject lines and more. 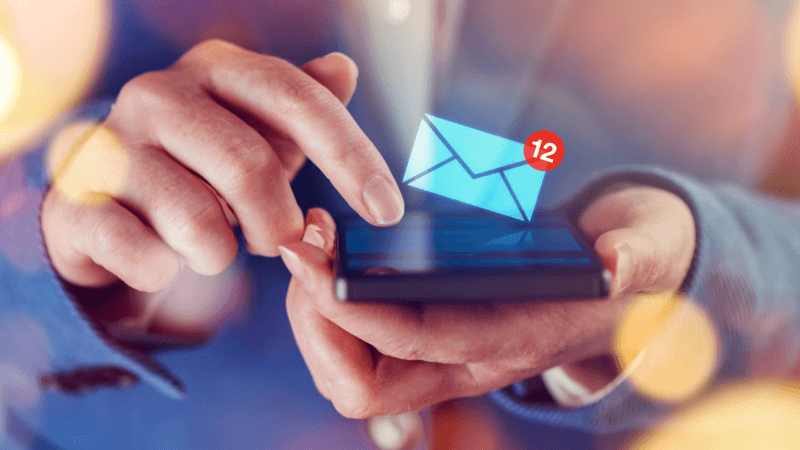 According to Yes Lifecycle Marketing, email volume was up 18 percent year over year in 2017, but the number of people signing up for email subscriptions steadily declined throughout the year.

After analyzing more than 30 billion emails sent last year, 9 billion alone in Q4, the email marketing platform has released a benchmark report looking at a number of data points around email marketing volume, engagement and design.

Among the many findings, brands are sending more and more emails, but new subscribers’ share of their lists continued to shrink last year.

“Throughout 2017, the share of new subscribers in marketers’ databases consistently declined, falling to its lowest point in Q4 when new subscribers accounted for just 3.5 percent of marketers’ mailable audience,” reports Yes Lifecycle Marketing.

Yes Lifecycle Marketing says, historically, the share of new subscriber numbers included in marketers’ databases usually lifts between Q3 and Q4, but last year “marked a U-turn” in this trend.

In addition to the share of new subscribers growing smaller throughout the duration of 2017, 20 percent of brands’ mailable audiences (anybody that has opted-in to receive emails) hadn’t opened an email in more than a year — representing a 22.5 percent year-over-year jump in inactive subscribers.

Open rates per subscriber did show some growth — with unique opens up 8.4 percent year over year.

“The number of opens and clicks is growing, but at a considerably slower pace,” says Yes Lifecycle Marketing, noting that the data shows email engagement is not keeping up with email volume.

According to the report, mobile email marketing events (open rates and clicks) surpassed desktop events at least five years ago. In 2017, 52.9 percent of events happened on mobile email versus 47.1 percent on desktop.

As email-driven orders rise on mobile, the report says the average order value (AOV) for mobile orders remains 40 percent less than for desktop orders, with AOV on mobile at $58 compared to desktop’s $96 AOV. According to Yes Lifecycle Marketing, this mobile-to-desktop AOV ratio has not changed during the past three years.

“Marketers who are yet to optimize their messages only capture 75 percent of the engagement generated by their responsive counterparts, thus missing out on significant opportunity for conversion,” claims Yes Lifecycle Marketing.

Even more interesting, the brands that were inconsistent with their use of responsive design, using it only some of the time, performed the worst when looking at combined numbers for desktop and mobile open rates.

Yes Lifecycle Marketing took a deep dive into subject lines, breaking down performance analytics based on the offers listed in the subject line of an email. It found 23 percent of all the emails analyzed in 2017 included an offer in the subject line, with more than half (54 percent) using a “% off” message.

Loyalty offers generated the highest scores across the board for open rates, unique click rates, CTOs and conversion rates — which adds up since they are going to a select audience that already has a relationship with the brand. The “$ Off” offers were a close second for conversion rates, scoring 10.2 percent compared to the loyalty incentive-driven offer email’s 10.8 percent conversion rate.

“The true bar for both engagement and conversion is set by standard emails that do not contain any offers in the subject line,” writes Yes Lifecycle Marketing. “Those emails drive considerably higher engagement than messages with offers, in fact, they generate 35 percent high[er] open rate, 50 percent higher CTO, and double the unique click rate.”

Yes Lifecycle Marketing says triggered campaigns executed during Q4 2017 earned more than double the open rate, more than triple the number of unique click rates and nearly double the CTOs compared to standard emails. Unfortunately, only 2.3 percent of the emails it evaluated were part of a trigger campaign — a number that remained the same throughout all four quarters of the year.

“Every type of trigger drives a better open, unique click and CTO rate than standard non-triggered message,” writes Yes Lifecycle Marketing, “Even reactivation emails, which are sent exclusively to subscribers who have not engaged with a brand for months (and even years), rival the performance of standard messages in terms of CTO and conversion rate.”

Performance of standard versus triggered emails 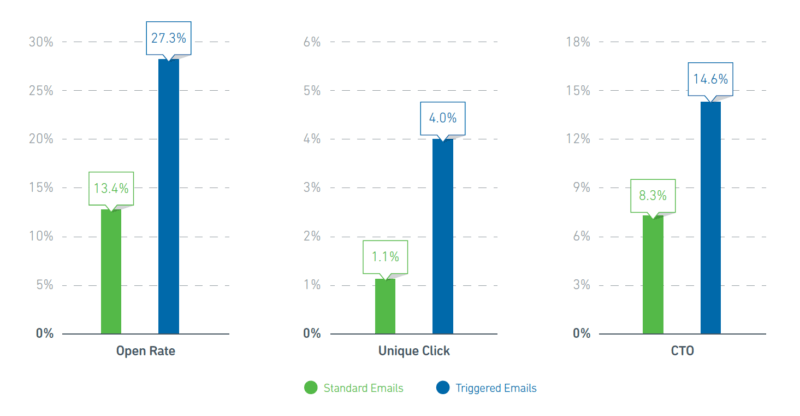 The report looked at the different types of trigger campaign messaging and found “Welcome” messages generated the best open rate at 29 percent compared to the 13.4 percent open rate for standard emails. Other trigger email types like “Activation,” “Anniversary” and “Birthday” emails earned a 17 percent open rate.

The full report can be downloaded here: Email Benchmark Report: A Marketer’s Guide to 2018. 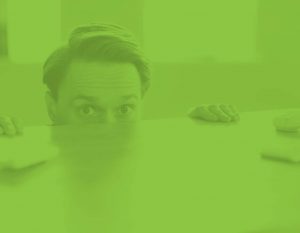 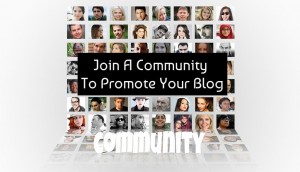 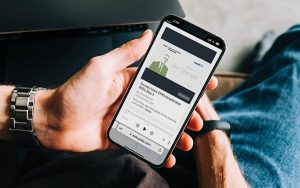