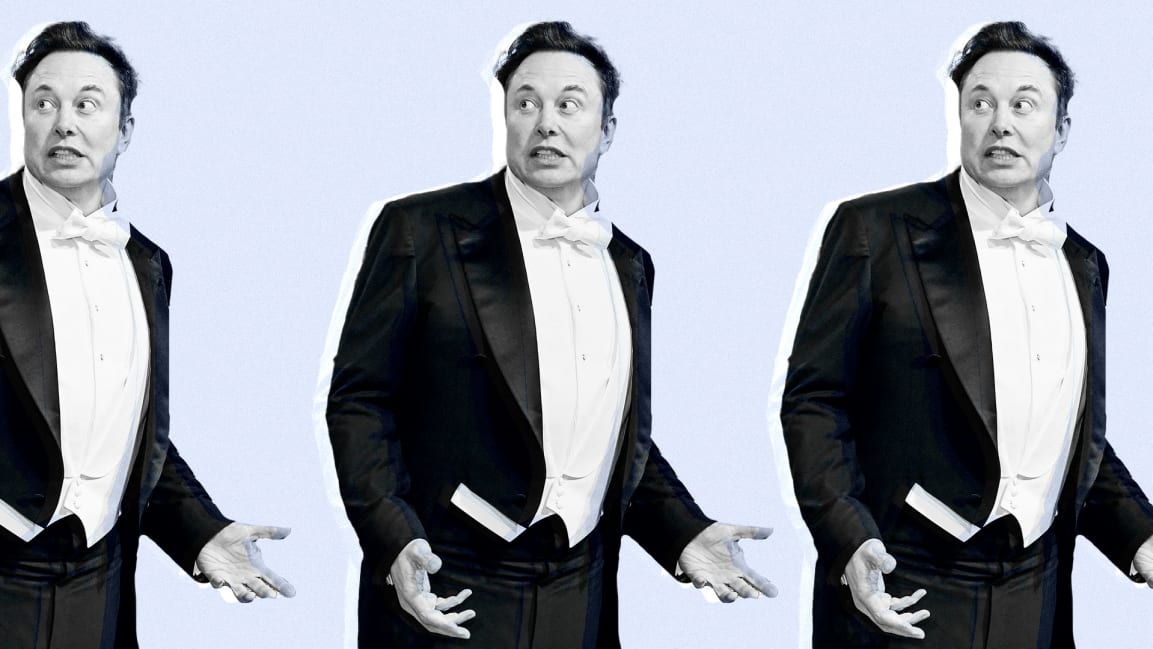 Even by Elon Musk’s exaggerated definition of weird, the past 24 hours or so have been more than a bit peculiar.

On Tuesday alone, Musk stoked investor fears at an economic forum; both dissed cryptocurrency and pumped it up; swung the ax at his flagship company while the board and shareholders of the company he’s chasing voted on whether they wanted the deal to proceed; and is having to deal with at least two court filings.

It is, by any typical measure, a completely bonkers series of events. Even for Musk, who has practically made a personal brand out of controversy.

Here’s a quick recap of today’s revelations about the SpaceX CEO.

He stirred up Twitter drama, just as the company’s board takes a vote

Right before the Twitter board of directors unanimously recommended to shareholders that they approve Musk’s $44 billion purchase of the company, Musk laid out a series of challenges that would need to be overcome first.

Speaking at the Qatar Economic Forum in Doha, Musk listed three “unresolved matters” that would need to be settled before he would buy the company.

There was also the well-known issue of spambots. While the social media site has opened its data firehose for Musk, he said, “we’re still awaiting a resolution on that matter.” And Musk noted that debt financing will need to be addressed so he can pay for the deal. Between his $33.5 billion pledge and another $7.1 billion from other sources, he’s close to the agreed upon price, but bank loans will have to make up the difference. And it’s not certain how that will be resolved.

Finally, shareholder approval is, of course, essential. And while the board has given its blessings to the deal, it’s less clear that the shareholders are as bullish about it. Some have already filed suit about how the Twitter acquisition has proceeded so far.

At that same forum, Musk once again voiced support for Dogecoin, noting that SpaceX would soon accept it for merchandise sales. (The cryptocurrency was up nearly 12% Tuesday afternoon as a result.) “I just know a lot of people who are not that wealthy who, you know, have encouraged me to buy and support Dogecoin,” Musk said. “I’m responding to those people.”

A bit later, though, he seemingly hedged on the larger topic of crypto investing, saying, “I have never said that people should invest in crypto. In the case of Tesla, SpaceX, myself, we all did buy some Bitcoin, but it’s a small percentage of our total cash assets.”

He was largely disowned by his transgender daughter

Beyond that corporate drama, a court filing from April came to light Tuesday from Musk’s transgender daughter, which said, “I no longer live with or wish to be related to my biological father in any way, shape or form.”

Xavier Alexander Musk recently turned 18 and has asked the court to change her gender recognition from male to female and to register her new name, including surname. There were no additional details about what happened between the two. 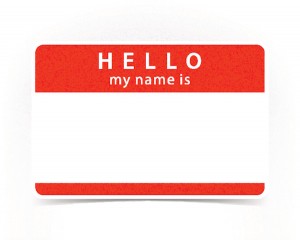 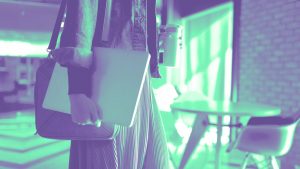 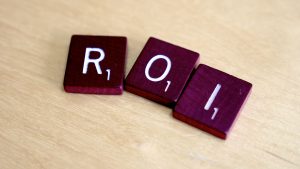 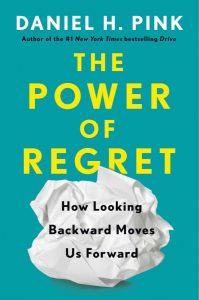 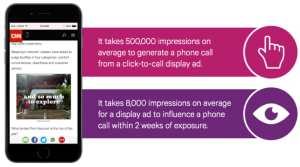 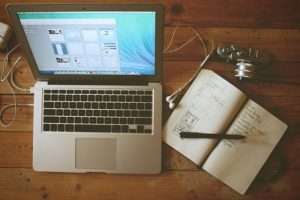