If you are a start-up retail business and don’t have an online shop, you might be living under a rock, and even if you are not, you will soon be pushed under one.

Being online is in. It has been, ever since Amazon showed the world what selling online means.

Amazon had its humble beginnings in 1994, with investors speculating and anxious about its future. Well, all that can be comfortably put to rest. Because as of today, Amazon is the world’s largest online retailer. In 2014, it brought in a net sales of $ 88.99 billion.

Jeff Bezos, creator and CEO of Amazon, says, “The wake up call was finding this startling statistic that web usage in the spring of 1994 was growing at 2,300 percent a year. You know, things just don’t grow that fast. It’s highly unusual, and that started me about thinking, “What kind of business plan might make sense in the context of that growth?”

If that was the kind of statistics twenty-one years ago, we can only image the state of affairs and potential in the universe of e-commerce in 2015 and after.

The opportunities are limitless. From selling movies and events tickets in the city to being an online personal shopper to e-coaching services, the list can only go on.

Just because there is huge market online doesn’t mean you go in the direction where everybody’s going. If a website is selling bridal dresses and making beefy profit, it does not necessarily mean the success will be the same for you with the same department.

The numbers are promising. No two doubts there. But can your niche keep up with the audience? Or is your niche something the audience will crave for? Will it be something they will miss, if it is not there? Does it add value to the audience you have in mind? Most importantly, how good are you about the niche in concern. Do you have the required expertise to handle, source, monitor, and upkeep everything pertaining to your niche?

It pays to be exclusive and special. Speciality counts.

Most often, finding that quintessential idea for an online business can’t be found online, but from a personal experience.

Travis Kalanick and Garrett Camp’s Uber is one such example. In 2008, Travis and Garrett were attending the LeWeb conference in Paris. The night was cold. They were tired. Packed with luggage. And they couldn’t seem to get a taxi to get them going with their plans for the rest of the night. It was right then, the duo came up with Uber. Order taxi with a mobile application. Quick, fast and reliable taxi service.

Today Uber is estimated at $ 50 billion.

Specialization boosts productivity. Well at least in the beginning. Once there is excellence created in the specialization, there is always room for expansion and diversifying the offering. Coming back to the story of Amazon, it started off as an online bookstore. Today, its product categories are off the charts.

The primary objective of any business is to bring in profit. But the idea behind the objective is meaning. Apparently, all successful online businesses have a meaning. What’s yours? 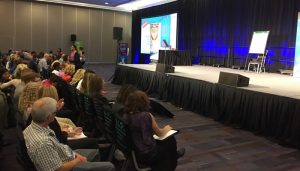 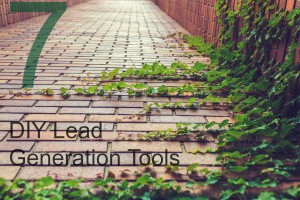 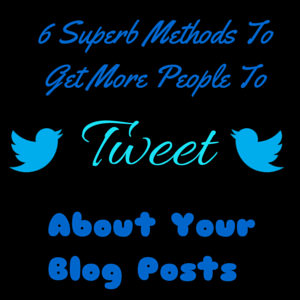