Do You Regret Your Predictions?


I’ve talked in previous blog posts about our predictive suite, which enables you to take advantage of what you know about previous users to predict what new users might do in your app.

That’s an extremely powerful tool for helping to target your campaigns at just the right set of users (e.g. those who look like they’re just about to convert into a paying customer, or maybe those that are looking at risk of disengaging from your app).

But how do you put this into practise in your marketing strategy? In reality, with a large and diverse user base, you will have many different signals and contexts you’ll be using to try and decide what the next best action is for those users.

Let’s look at a graph representation of this. Imagine we’ve run our analysis on the users in an app and have a propensity to churn score for each one.  In the diagram below we graph a typical set of users, with the x-axis representing a sorted list of the users (sorted by probability to churn) and the y-axis giving the propensity (a number from 0 to 1, where 0 means they are definitely not going to churn and 1 means they definitely are).

At this point you’re probably going to decide on a range of churn propensities, and target users above this range with a marketing action designed to encourage them to stay. In our example we’re going to offer a discount on a subscription to these users hoping that the discount will tip the balance in favour of them becoming a loyal subscriber.

In practise, we’ll group our users into 3 distinct categories:

Deciding what thresholds to use for each of these categories of user is tricky.  Let’s make life a little more interesting first though.

We can see that users likely to churn are unlikely to purchase and vice versa. In general there’s a negative correlation between the 2 groups – we’ve simplified it for this example, and you wouldn’t expect to see such neat curves, but the basic pattern is sound.

You can see from the picture above that we will end up offering a discount to potential churners for whom there’s a non zero chance they will purchase any way (the area under the green curve in the “offer discount” zone).  This is our “regret” i.e. the cost to us of targeting these users.  For marketing campaigns like this we want to minimize this regret while maximising the return on getting potential churning users to subscribe.

Finding the balance that maximizes the value of the campaign requires fine grain campaign analytics and an experimentation framework that allows you to optimize your campaign. 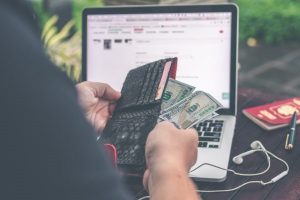 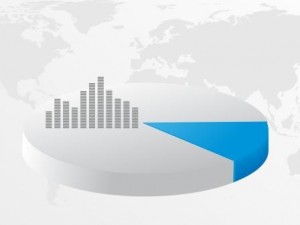 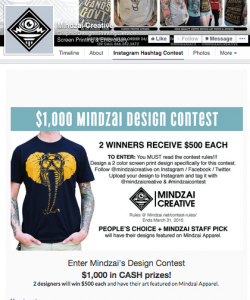 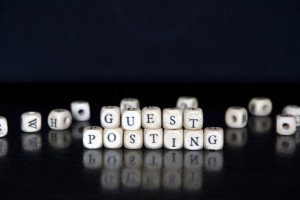 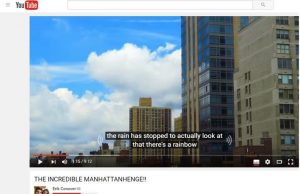