Internet of Things – What’s the hullabaloo about it? While the entire web space is talking about it, IoT as it is popularly called, definitely makes for an interesting discussion to understand what it means for email marketing.

Wait! Apart from the ubiquitous connectivity among devices it implies, which in simple words refers to the larger vision of a connected world – let’s delve a little deeper into the world of Internet of Things.

IoT enables instantaneous communication between machines and is all set to unfurl a new revolution for email marketers.

Fig. Graphical representation of equation for Internet of Things

The whole idea of IoT is that in addition to laptops, tablets and smartphones, ordinary things like alarm clocks, shoes, refrigerator, etc. can be made to serve a purpose.

For instance, your car has been driven for 12,000 miles and is due for service. In case you forget, your car sends out an email reminder to you regarding the same. Doesn’t it sound like a great idea?

If there’s snowfall in your city and the road you take is blocked, you can expect an email conveying the same to you. This would be possible by devising sensors in the concrete. Ultimately, the information you receive will influence the next action you take.

That’s “Internet of Things”. The Internet is used to send out the information but it is not a “GADGET” that’s connected to it. It is a thing (your vehicle or concrete) devised for a purpose.

At the 2012 Open Internet of Things Assembly in London, Russell Davies remarked on a lighter note: “I can’t understand why teddy bears did not have wifi before. A bear without wifi is barely alive, a semi-bear”

So, how can it be applied to an email marketing strategy? MailChimp, back in 2013, sent Freddie, their Chimpanzee plushy to stratosphere and received email updates from miles above the land.

MailChimp started working on this project in 2013 which was finally successful after intense efforts and months of technical trials. Kudos to them!

Git Satellite Communications loaned Iridium 9522a satellite modem with the necessary connections and cables for Freddie’s voyage to the stratosphere. In addition to it, a Hydrogen balloon, Foam coolers, Temperature sensors, GPS, Webcam, Packing foam surrounding the payload contents and some other devices were used for this EPIC project.

A PHP script using the Haversine formula was used for the calculation of distance traveled.

Their mission was successful and they were delivered 14 emails from the stratosphere. It all revolves around the concept of IoT.

Perfect alignment of Emails and IoT, I would say!

Kevin is the Head of Marketing at EmailMonks, one of the fastest growing Email design and coding companies. He loves gadgets, bikes, jazz, and breathes ‘email marketing’. He is a brand magician who loves to engage, share insights with fellow marketers. Check out Kevin’s email tutorials and articles at… View full profile › 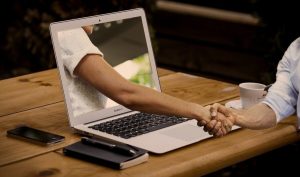 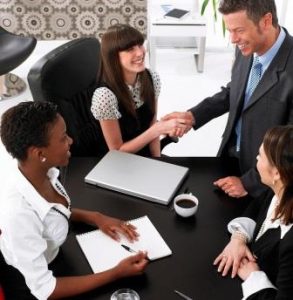 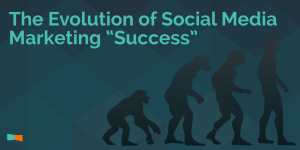 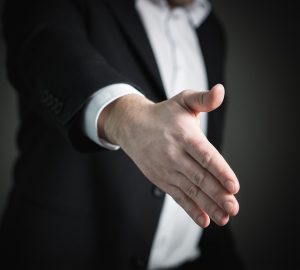 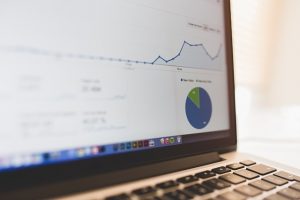 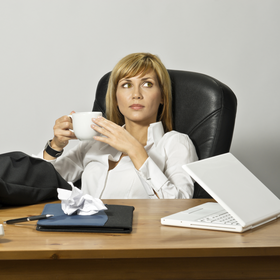