Conflict in the Workplace? Here’s the Scientific Way of Resolving It

Whether it’s family members, strangers, or old friends, if you put two people together, it’s only a matter of time until they disagree on something.

The same goes for colleagues. Clashing personalities, a difference in opinions on how things should be run, who should be in charge, or even who takes the credit (or blame) for something are all common fuel for grudges between co-workers. The worst part is, a lack of conflict resolution plays a part in a large number of resignations — up to 50%, according to at least one study.

You can’t choose when conflicts happen, but you can make the most out of them

Managers should understand that conflicts in the office represent an opportunity for change and aren’t just a problem that needs a solution. Conflict in the workplace is to be expected, and how managers deal with conflicts has profound consequences on the team.

Leaving a conflict unsolved can lead to low morale and productivity, absenteeism, stress-related medical conditions, violence, and even lawsuits. On the other hand, solid leadership and mediation can help an organization to strengthen communication and relationships among co-workers, improving the company’s efficiency and employee satisfaction.

When is workplace mediation appropriate?

Third-party mediation is often an effective strategy to solve workplace disputes. Unlike internal mediation, which depends on the people in conflict or those who know the disputing parties (and may have biased opinions of their own), external mediators don’t have the same social baggage, so they can give objective opinions without risking their neutrality.

In cases where both parties are willing to work a solution, the job of mediators is often ceremonial, but their presence can give a much-needed air of solemnity and officiality to the agreement.

And when differences in personalities are the reason for conflicts, mediators can navigate through the long list of trivial slights to get to the source of the issue, point to truths that the parties may not be willing to admit, direct the conversation to avoid going off-topic and find a way to rebuild the relationship between both parties.

How the third-party mediation process works

This third party can be anybody in the organization, like the manager or even a peer, or it can be an outsider. What matters is that the mediator is responsible and can balance his or her understanding and advice equally to both conflicting parties.

During mediation, the mediator will guide the parties’ discussion, allowing them to share their experiences and points of view in a structured, productive conversation. Each individual has the right to speak freely and without interruptions (discussions aren’t binding and everything said in them is completely confidential). Researchers say that the focus should be on finding ways to work through differences while looking over past slights.

To get the conversation flowing, mediators may use a variety of strategies to encourage the individuals in conflict to share opinions and reframe their points of view. Mediating strategies that are frequently useful include:

While conflicts occur in an organization, developing a solid mediation and leadership culture can help a company reduce animosity between coworkers and resolve interpersonal issues before they start damaging productivity, creativity, and collaboration in the workplace.

Rod Proto is Senior Advisor and Director of Waste Strategy at Armada Waste, which is based in New York, NY. Rod is a seasoned executive in the waste industry with over 30 years of experience in running and expanding companies throughout the world – from the U.S. to Europe to the Middle… View full profile › 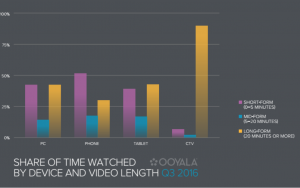 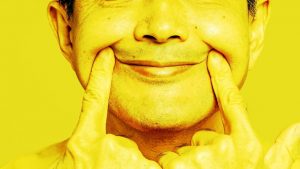 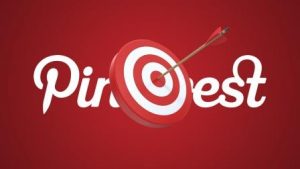 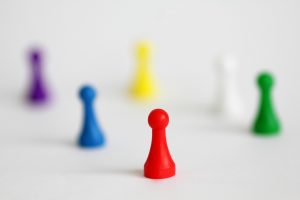 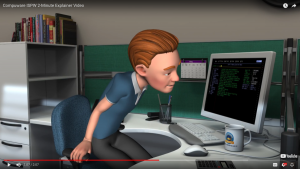 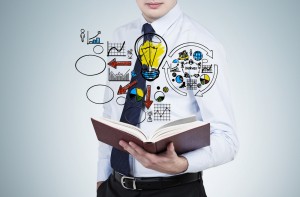 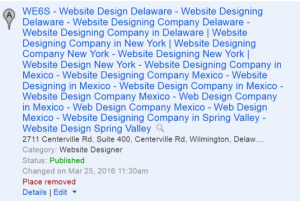